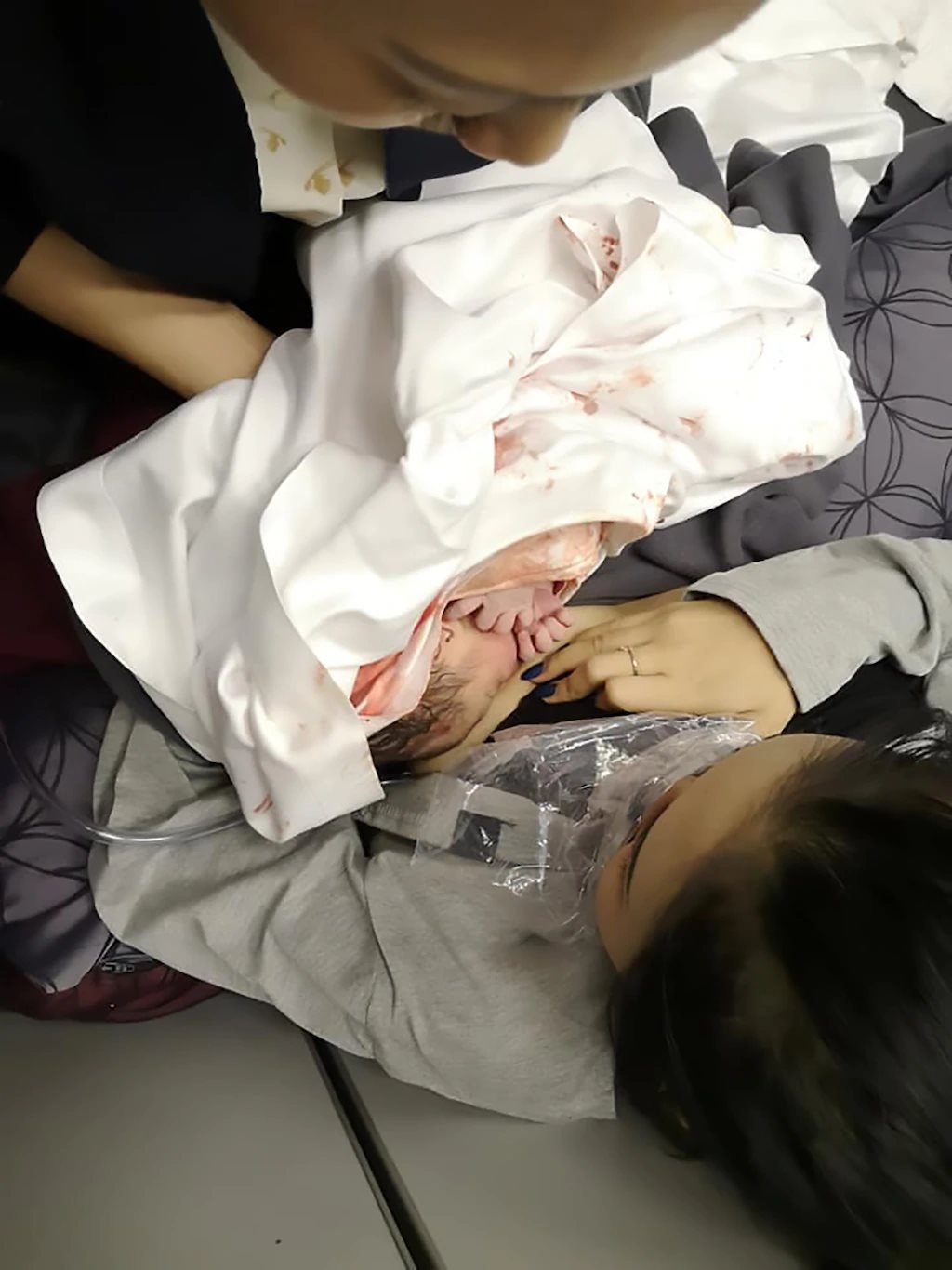 A Qatar Airways flight from Doha to Bangkok QR830 made an emergency landing at Kolkata, India around 3 am on February 4, 2020.

A pregnant passenger, identified as Phromkasikorn Wassana from Thailand, went into labour mid-flight.

Qatar Airways flight from Doha to Bangkok #QR830 made an emergency landing at Kolkata Airport. The pilot of Qatar Airways requested a priority landing.

Reports mentioned that the five cabin crew members and a doctor onboard helped deliver the baby. 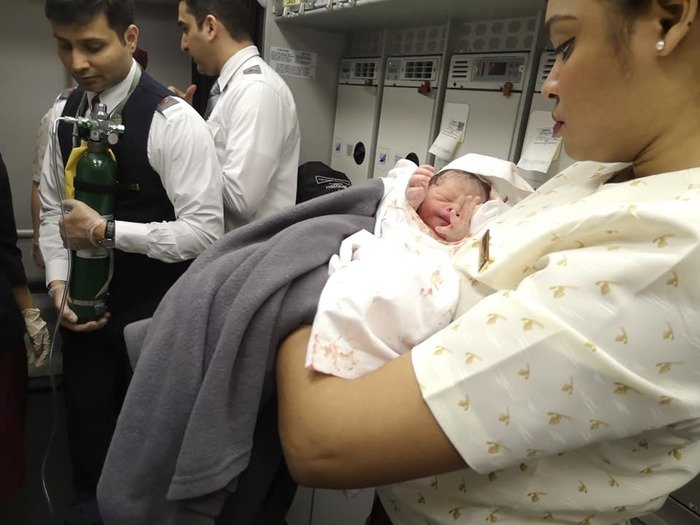 The mom and son were admitted to a private hospital after the flight landed at Kolkata Airport, West Bengal. The 23-year old Thai national and her baby were both safe and healthy.

The flight departed at Kolkata at around 6am to resume its route.

In response to Newsroom Post’s tweet, Qatar Airways official Twitter account posted a message to the mother and the baby: Delighted to welcome a new member on the flight last night. We’ll be waiting for the baby’s call in 20 years time to join us in the flight deck.