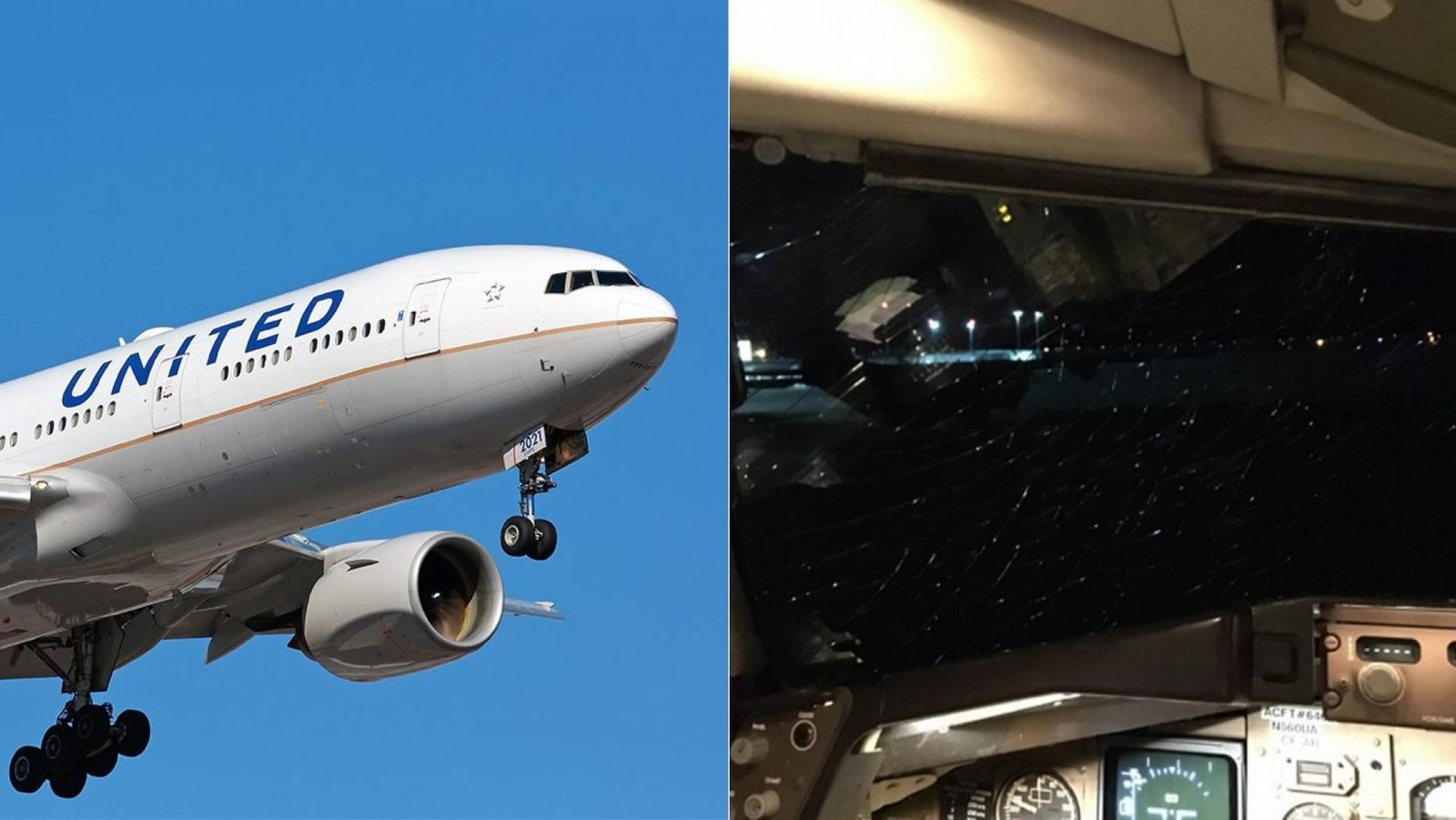 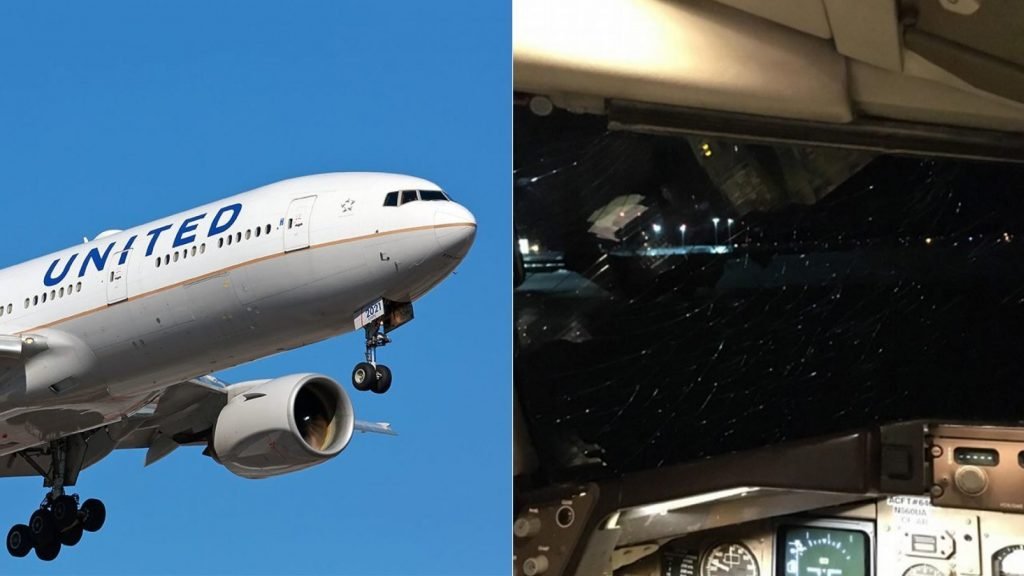 A United passenger is suing the airline for allegedly covering up an incident last year that “nearly resulted in the loss of all life aboard.”

Flight 931 from Chicago to London was forced to make an emergency landing in Goose Bay, Canada only a few hours into the journey after the windshield shattered, the cause of which United blamed on a bird strike.

Upon landing, passengers were allegedly required to stay onboard the aircraft for eight hours until a replacement plane arrived.

The passenger who filed the suit Wednesday, Theodore Liaw, claims United is trying to cover up the real story, which he allegedly discovered from the pilots flying the plane.

According to one pilot, it wasn’t a bird strike that caused the window to crack because “there’s nothing alive at 40,000 feet.” Instead, they believe the incident was a result of a United mechanic over-torqueing the bolts of the cockpit window.