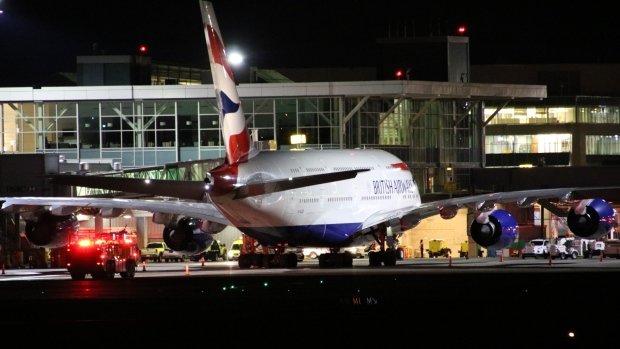 A pilot has been jailed after lying to land a job with British Airways.

The 49-year-old entered false details and altered entries in his flight logbook so it appeared he was more experienced than he was.

He was sentenced to 12 months in prison at London’s Snaresbrook Crown Court on Monday, after admitting four charges of fraud and two breaches of the Air Navigation Order 2016 at a previous hearing, according to the CAA.

Details outlined in court papers included an allegation that Butfoy made up detail on his CV, including that he had held a private pilot’s licence since 1998, and fabricated documents, including a training course certificate.

BA insisted that there was never any risk to its flights.