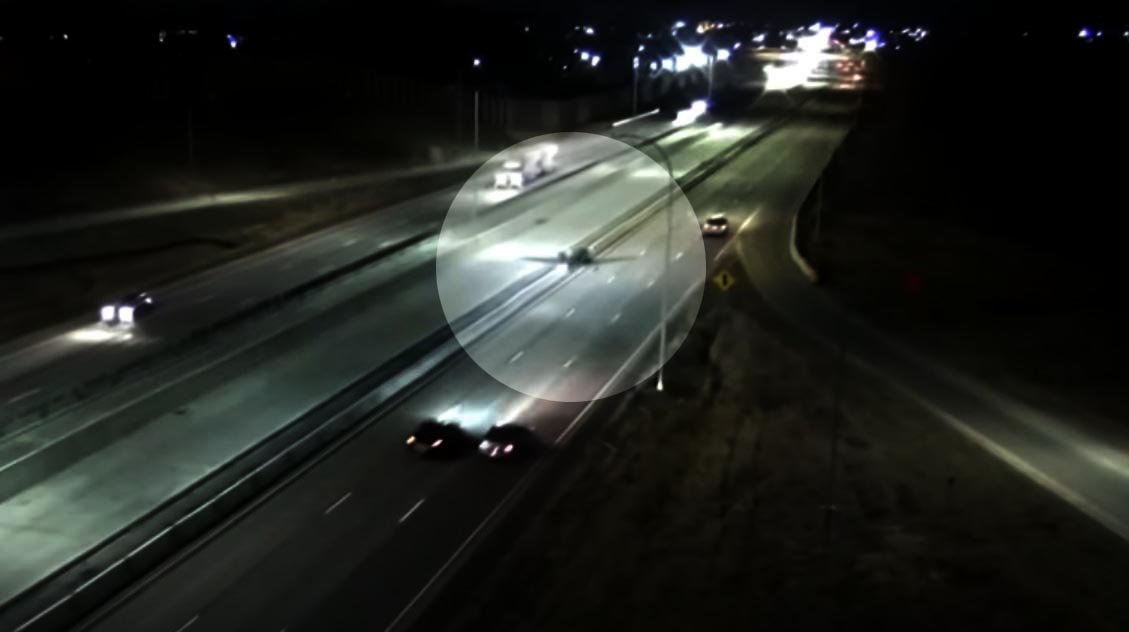 A single-engine plane made an impressive emergency landing on a busy Minnesota freeway.

According to local media, the Bellanca Viking aircraft made the landing at about 9:30 p.m. (0330GMT) Thursday in the northbound lanes of I-35 in the Minneapolis-St. Paul suburb Arden Hills, hitting an SUV. The driver of the SUV was not injured.

The Star Tribune reported the pilot of the plane was a “competitive aerobatic pilot” who has represented the United States in international competition.

The cause of the incident is under investigation by the Federal Aviation Administration and the National Transportation Safety Board.