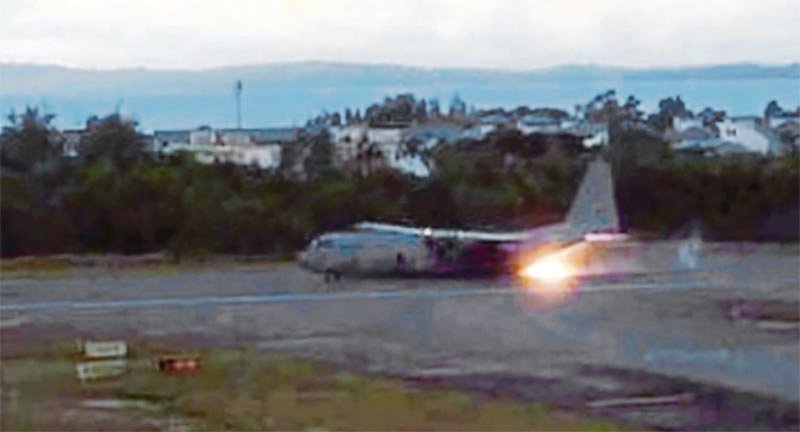 A Royal Malaysian Air Force (RMAF) plane made an emergency landing at the Labuan International Airport on November, 18 following a landing gear malfunction.

The Defence Ministry, in a statement, said the pilot of the military transport aircraft, C130 Hercules, was forced to land without tyres at 5.15pm, after circling for six hours to burn off fuel. 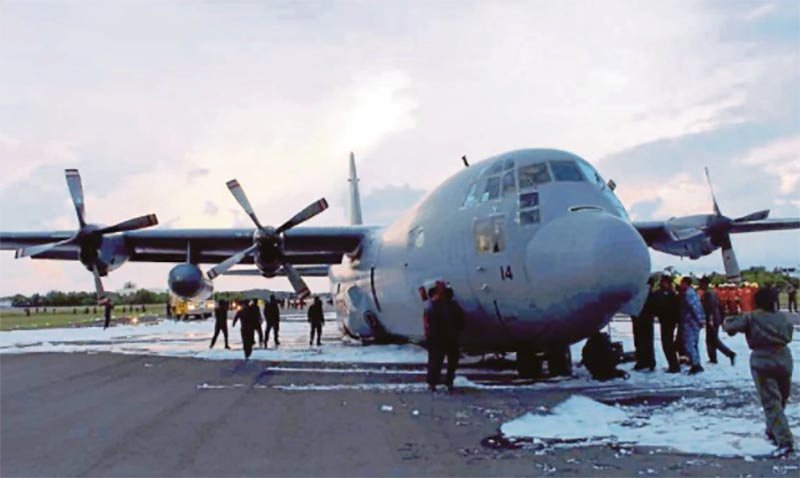 “The military aircraft was unable to land normally at the airport in Labuan due to its malfunction landing gear.

“The aircraft made the emergency landing after circling the airspace for six hours. It has landed safely.”

The pilot and crew on board were unhurt.