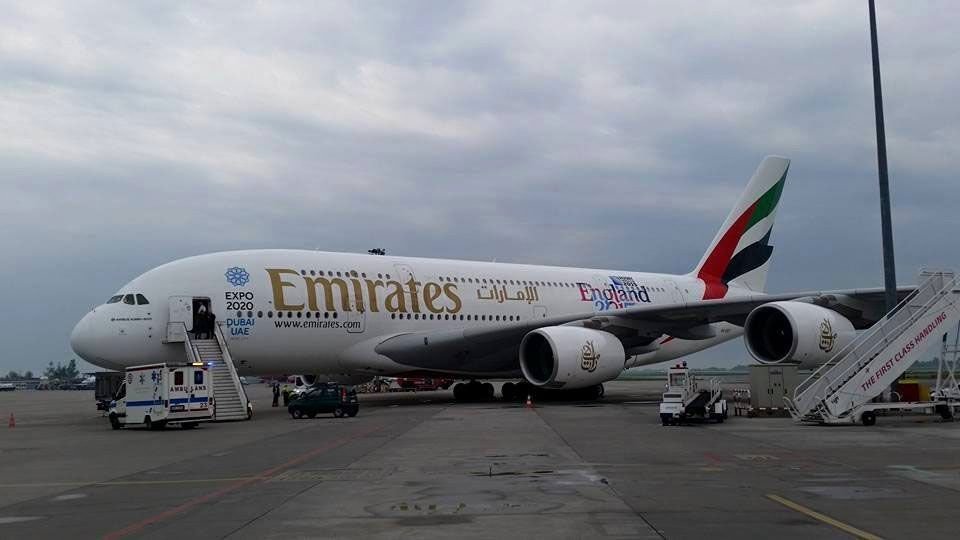 A Munich-bound flight from Dubai had to make an emergency landing after a child passenger onboard died, according to local press reports.

Emirates Airline said Wednesday its Airbus A380 flight en route from Dubai to Munich was diverted 45 minutes after take-off to Kuwait after a seven-year old passenger girl passed away during the flight, Dubai daily Gulf news reported.

The report said Emirates confirmed while “the passenger received immediate medical attention upon landing,” her death was pronounced by an emergency doctor on the ground.

The statement did not mention the cause of the child’s death. But the girl had obviously suffered high fever. She was aboard with four family members.

“Emirates would like to express its condolences to the family of the deceased,” the statement said.

The flight continued its journey to Munich where it landed approximately 2.5hrs behind schedule.