A Southwest Airlines employee has been shot dead, police still searching for the suspect 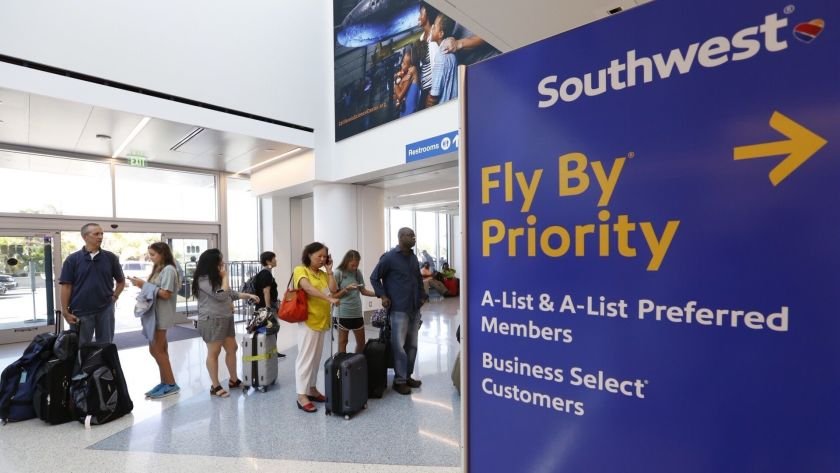 A Southwest Airlines employee was fatally shot Friday at El Paso International Airport, according to police.

Local media reported that police said they discovered the 49-year old victim’s body in a car park at the airport before 10 p.m. His identity has not yet been disclosed.

Authorities said they believed the incident occurred during a suspected robbery, in which more than one suspect may have been involved.

“We are shocked and saddened to hear about the tragic event. Our hearts and deepest condolences go out to the victim’s family, Southwest Airlines, and all those impacted by the incident,” El Paso aviation director Sam Rodriguez said.

According to KFOX14, the police said they are still searching for the suspect.

Rodriguez told the outlet that they are fully cooperating with investigators and are grateful for law enforcement officials and first responders in their quick response to the emergency.

Airline operations continued following the incident and the airport remains open, according to the outlet.