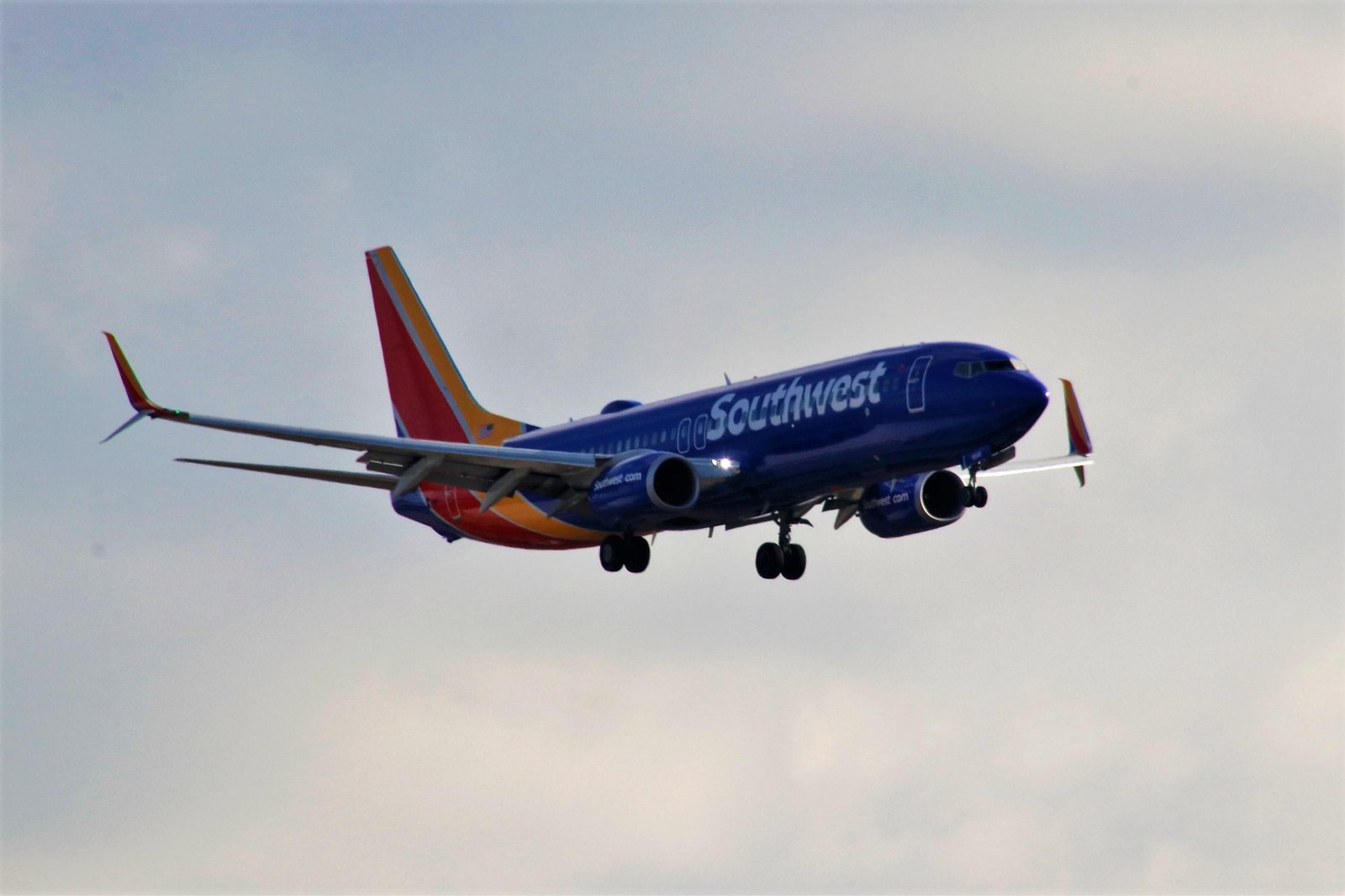 A Southwest Airlines flight attendant sustained a compound fracture to a vertebra during a hard landing in California last month.

According to the National Transportation Safety Board, the impact of the landing was so hard that the flight attendant thought the plane had crashed.

She felt pain in her back and neck and was unable to move. She was transported from Santa Ana’s John Wayne Airport to a hospital where she was diagnosed with the injury.

None of the other people on board the plane were hurt.

Pilots said they were aiming for the normal touchdown zone on the relatively short runway. The runway is about 5,700 feet long, whereas Los Angeles International Airport runways are between 8,900 and nearly 13,000 feet.

After the 18-year-old Boeing 737-700 taxied off the runway, the pilots were made aware of the injury. The flight attendant was in a jump seat at the back of the plane.