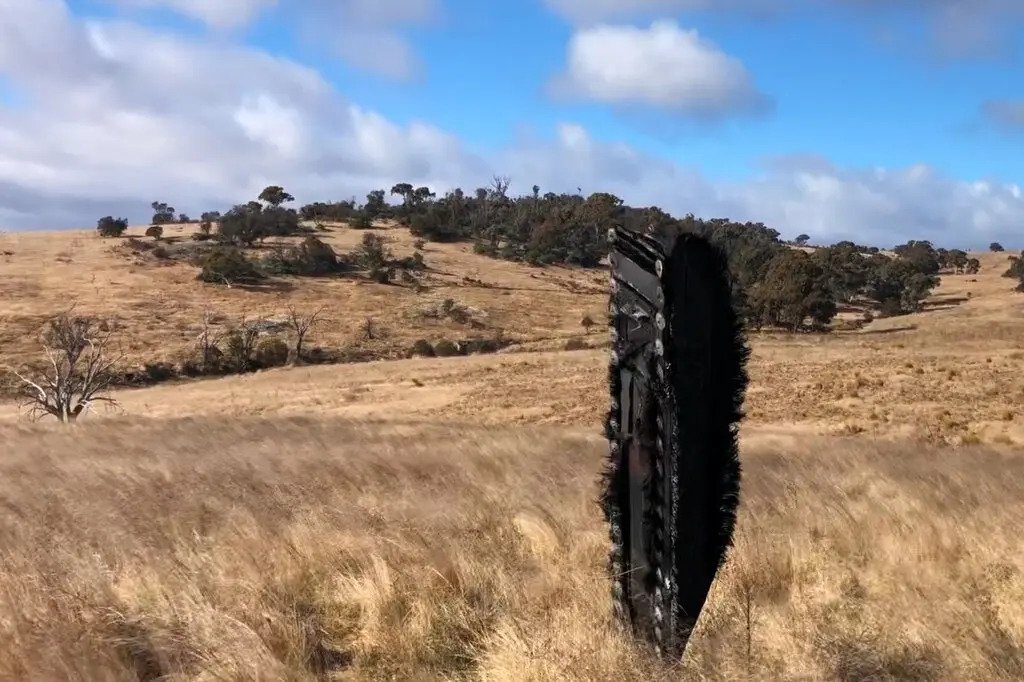 “It’s not something you see every day on a sheep farm,” a farmer said of the pieces of debris that wound up in rural Australia.

The NASA, said in a statement that SpaceX confirmed that the object was likely the remaining part of the jettisoned trunk segment from a Dragon spacecraft used during the Crew-1 mission’s return from the International Space Station in May last year. “If you believe you have identified a piece of debris, please do not attempt to handle or retrieve the debris,” NASA said.

Space debris refers to equipment in space that no longer works. Most space debris burns up while re-entering the atmosphere, and much of what’s left over often falls in the ocean. However, with more spaceships entering orbit — such as those from private companies like SpaceX, founded by Elon Musk — impacts on land may happen more frequently.