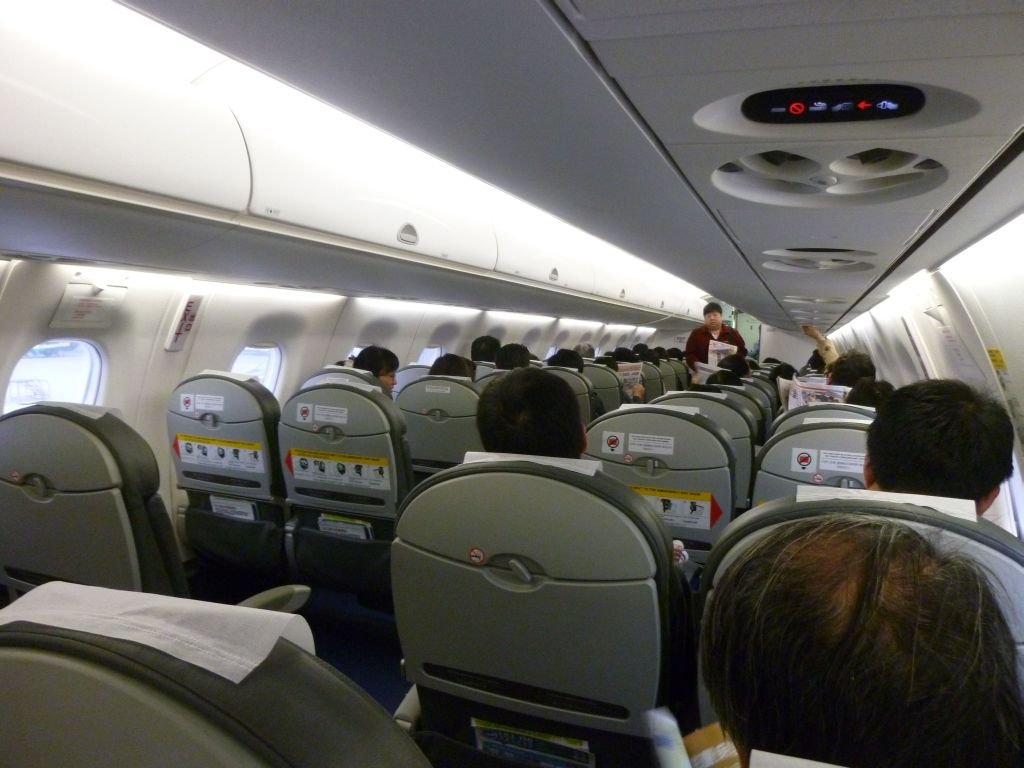 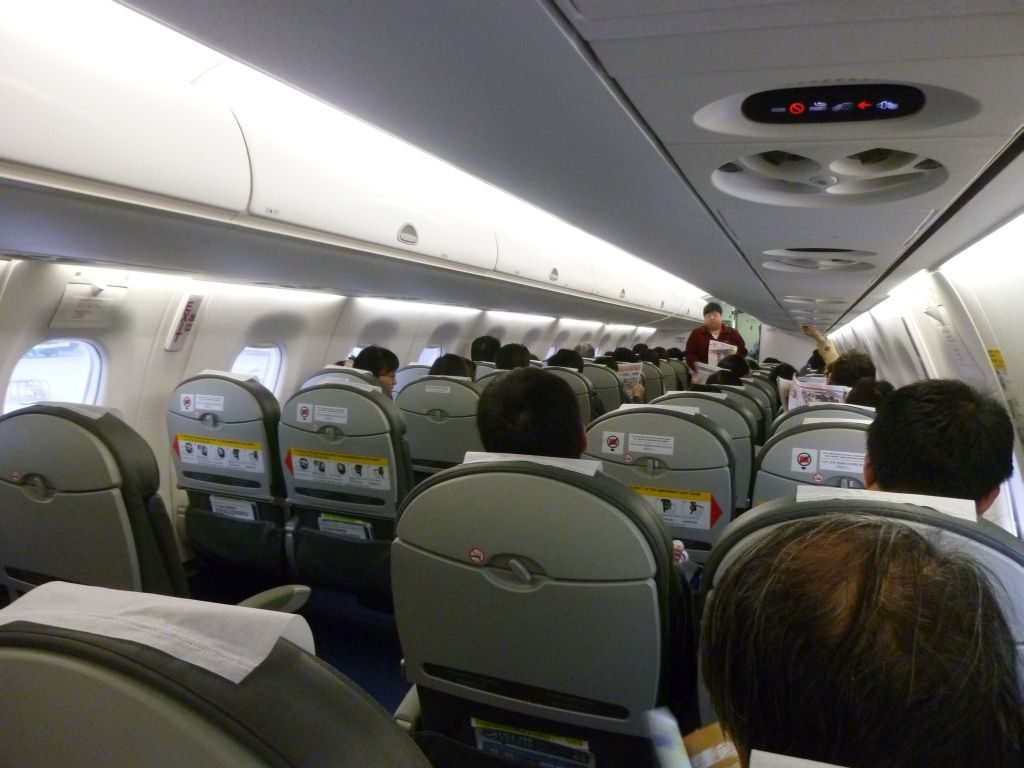 A Taiwanese man could be facing serious consequences for violating the Civil Aviation Act after he live-streamed a Mandarin Airlines jet takeoff last week, announced the Civil Aeronautics Administration today.

According to the CAA, the passenger used his smartphone to live-stream the taxi and takeoff of Mandarin Airlines Flight #AE365 bound for Penghu on April 18.

After netizens informed the CAA of the video, it launched an investigation and found that the man had indeed violated the law in operating his mobile device during takeoff and has forwarded the case to the Taipei District Prosecutor’s Office.

After investigating the Mandarin Airlines passenger manifest and questioning the relevant personnel, the man’s identity has been confirmed. The identity of the man in the video matches that of the passenger on the manifest and the video was started after cabin crew members had clearly stated the prohibition on the use of mobile devices during takeoff.

Investigators found that when he began his broadcast, many of his followers exhorted him to stop videotaping as he could face a heavy fine for violating the law.

Article 43-2 of the Civil Aviation Act states that no equipment may be used which can interfere with flight navigation or communications during the flight, without express permission from the CAA or instructed by the cabin crew with the consent of the captain. The penalties for violating related provisions of the act include a prison sentence of up to five years or a fine of up to USD 4,861.

The CAA stressed that live broadcasts may interfere with aircraft communications, cockpit instruments, and equipment, seriously affecting the flight, especially during take-off and landing. The CAA appeals to the public to comply with relevant regulations and crew members’ guidance, so as to ensure their own safety and that of others.