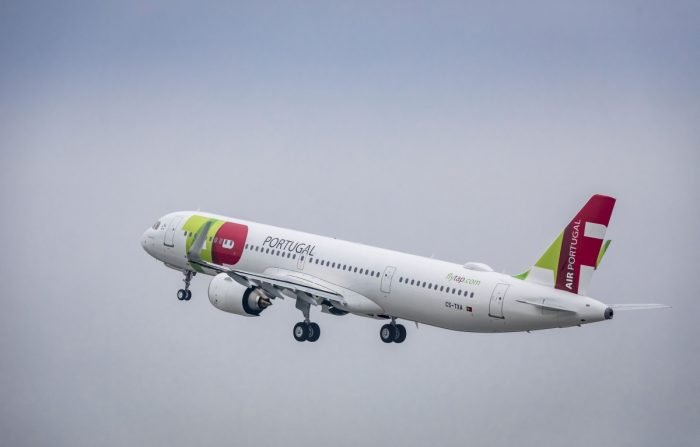 The Airbus A321LR, with registration CS-TXA, took off from Maputo, Mozambique at 8:59 local time and landed in Praia at 19:06 local time, ten hours and eight minutes after departure.

The flight was initially scheduled to land in Luanda, but it continued further to another destination and landed in Praia. The A321LR covered a distance of 4,500 miles. 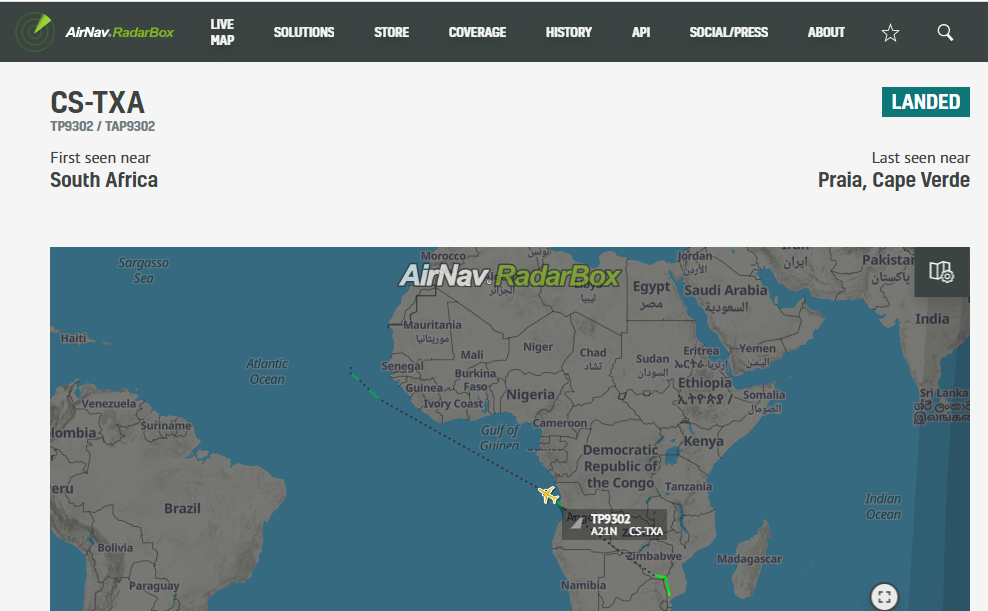 After this flight, TAP spokesperson said:

This was the longest flight ever operated on an Airbus A321LR aircraft breaking Azores Airlines flight from Lisbon to Bogota with a flight time of around 9 hours.