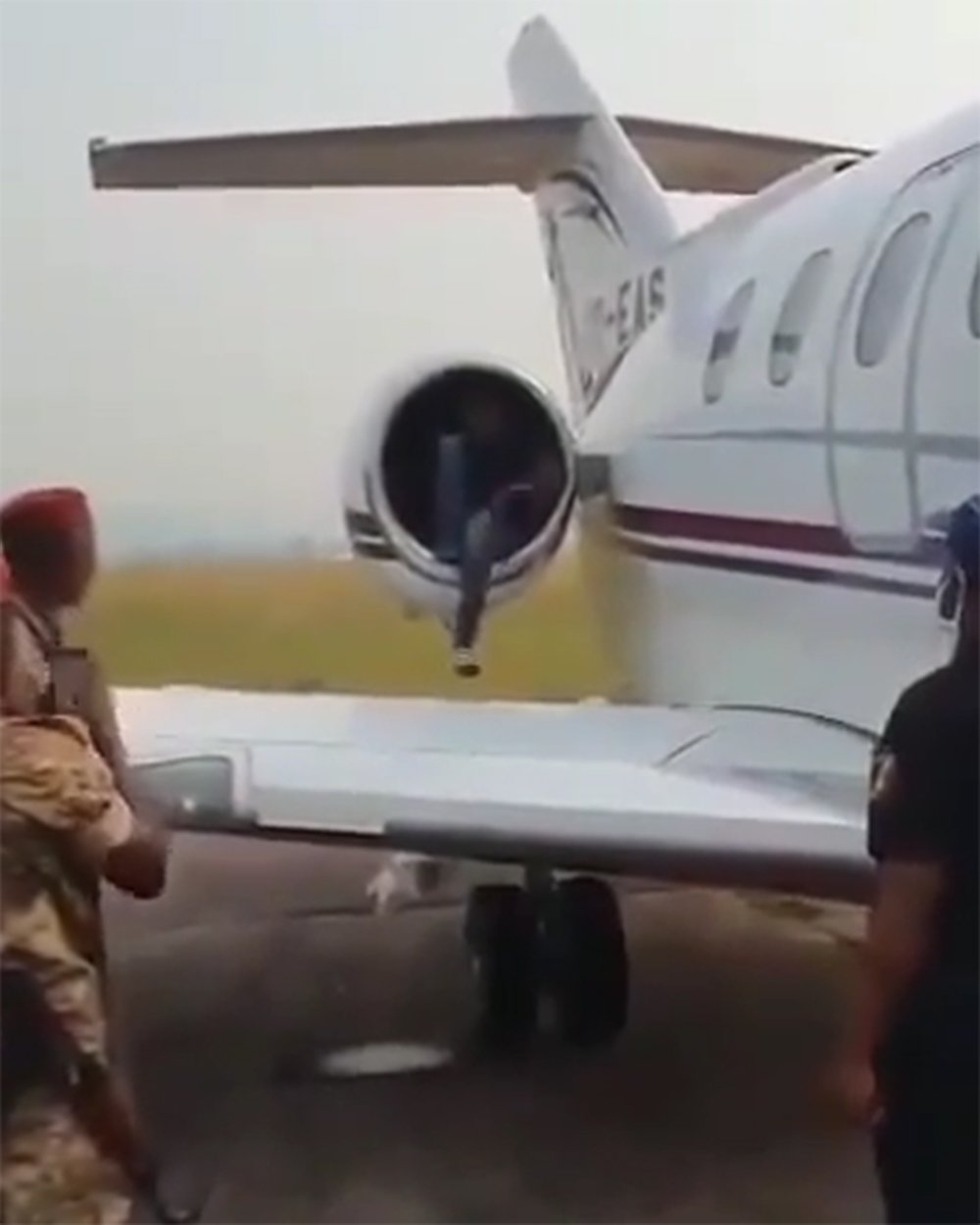 Congolese immigration officials saved a teenager who wanted to enter Europe at all costs.

The young man, whose name remains unknown, entered the plane’s reactor with his luggage, but was immediately spotted by the officers who came to his rescue.

He was then taken to the immigration office for questioning. He wanted to enter Europe clandestinely, a practice that has become common among young Africans.