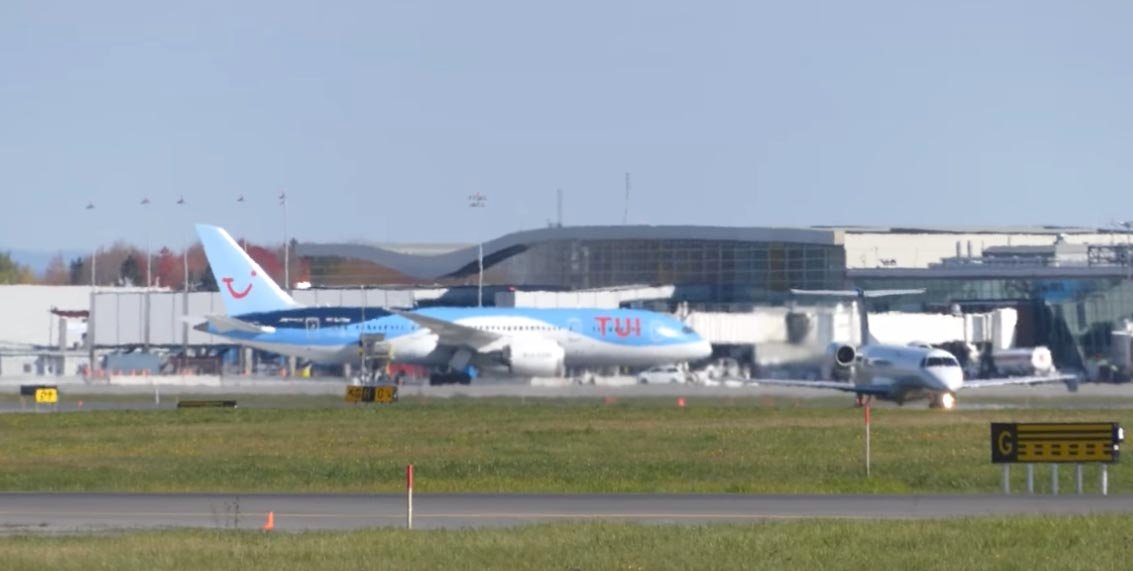 A TUI Boeing 787 flying from Manchester to Cancun had to stop at Jean-Lesage airport (YQB) because of a violent female passenger.

On Sunday 22 oct. a passenger was agitated and started to fight with an other passenger. She then assaulted members of the cabin crew.

She was escorted off the aircraft by Quebec Provincial Police and will appear in court on Monday.