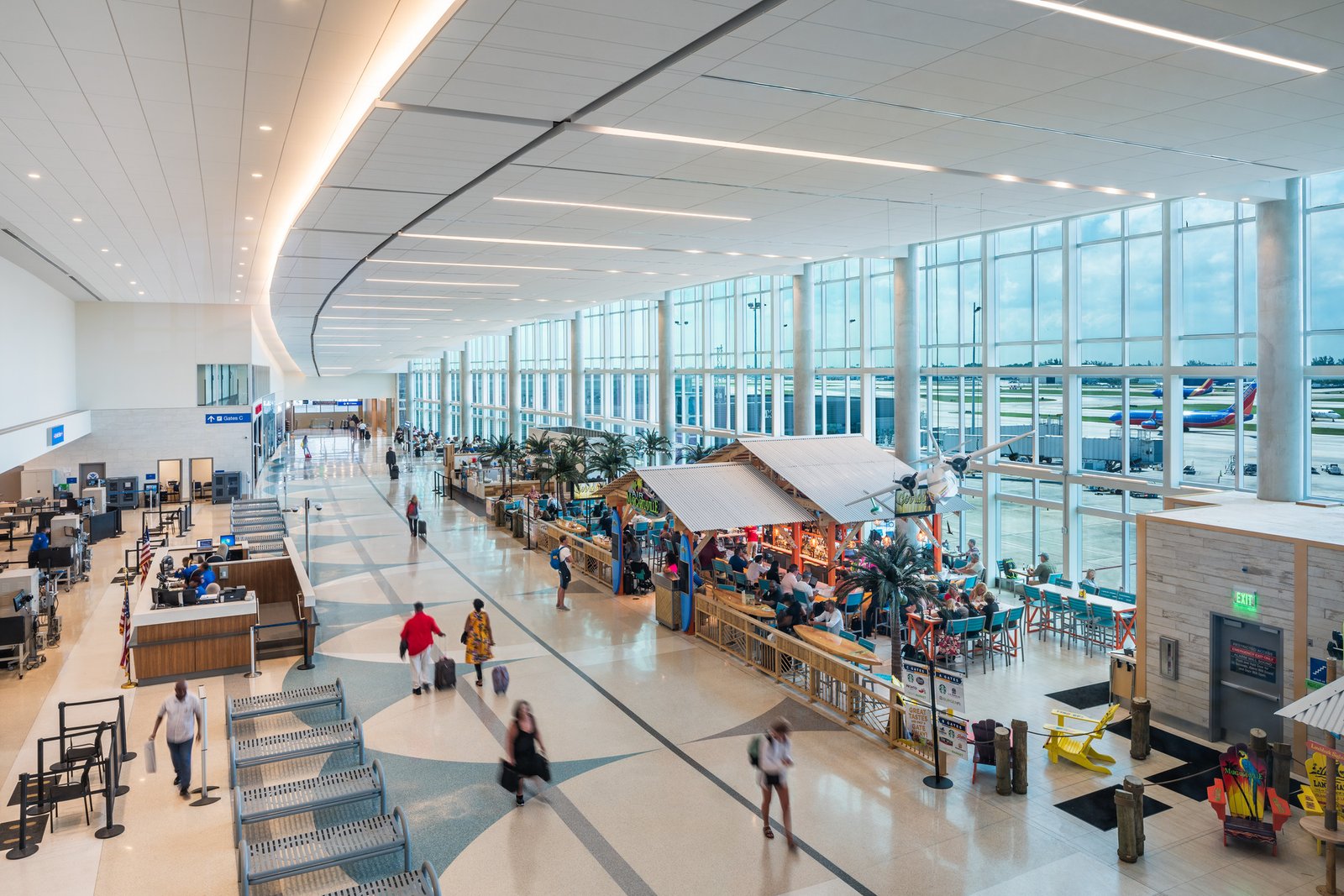 Passengers on a flight out of Fort Lauderdale this week had to be evacuated after a woman allegedly made a false bomb threat when she arrived too late to catch the plane.

Marina Verbitsky, 46, arrived with her husband and child at the gate late for the family’s flight out of Fort Lauderdale-Hollywood International Airport on Monday night.

“She became very angry because they were not allowed to board the plane,” a Broward County sheriff’s deputy wrote in an arrest report obtained by Fox News. “She was using profanities toward the employees and when she was notified the plane was taxiing to the runway with her checked luggage, she stated there was a bomb in her luggage.”

The plane, which was already on the runway, had to be rerouted and all the passengers were evacuated so that the Broward Sheriff’s Office threat management unit could inspect the plane.

Deputies determined that the threat was unfounded after an inspection.

Verbitsky is facing one count of false reporting concerning planting a bomb, explosive or weapon of mass destruction.