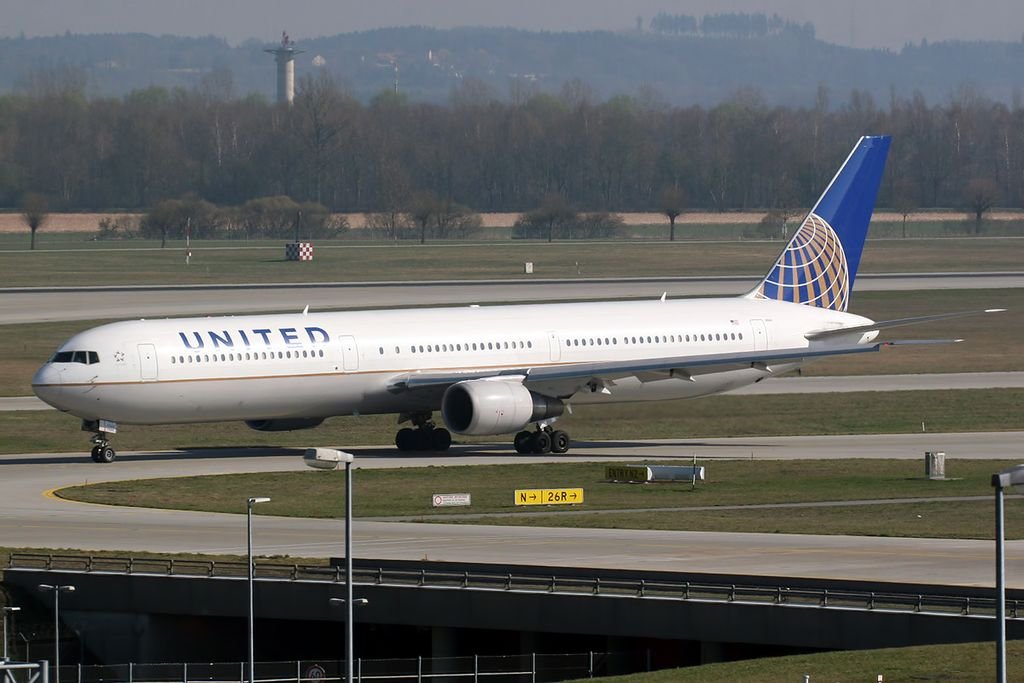 A female passenger flying to London from the United States has died after suffering a suspected cardiac arrest as her flight descended into Heathrow.

Medics rushed onto the United Airlines flight from Houston but tragically the 51-year-old woman was pronounced dead on the plane on Wednesday.

The woman was travelling in the economy section when she suddenly went into cardiac arrest in front of other passengers including children.

The London Ambulance Service said they were called to Heathrow Airport Terminal 2 to board United Airlines flight UA880 from the US at 7.07am.

Scotland Yard told said: “Police were called following reports that a 51-year-old woman had died on a flight arriving into Terminal 2 at Heathrow from the United States. Officers attended.

A London Ambulance Service spokesperson said: “We were called at 6.33am today (5 October) to reports of a passenger having suffered a cardiac arrest onboard a flight due to arrive at Heathrow Airport Terminal 2.