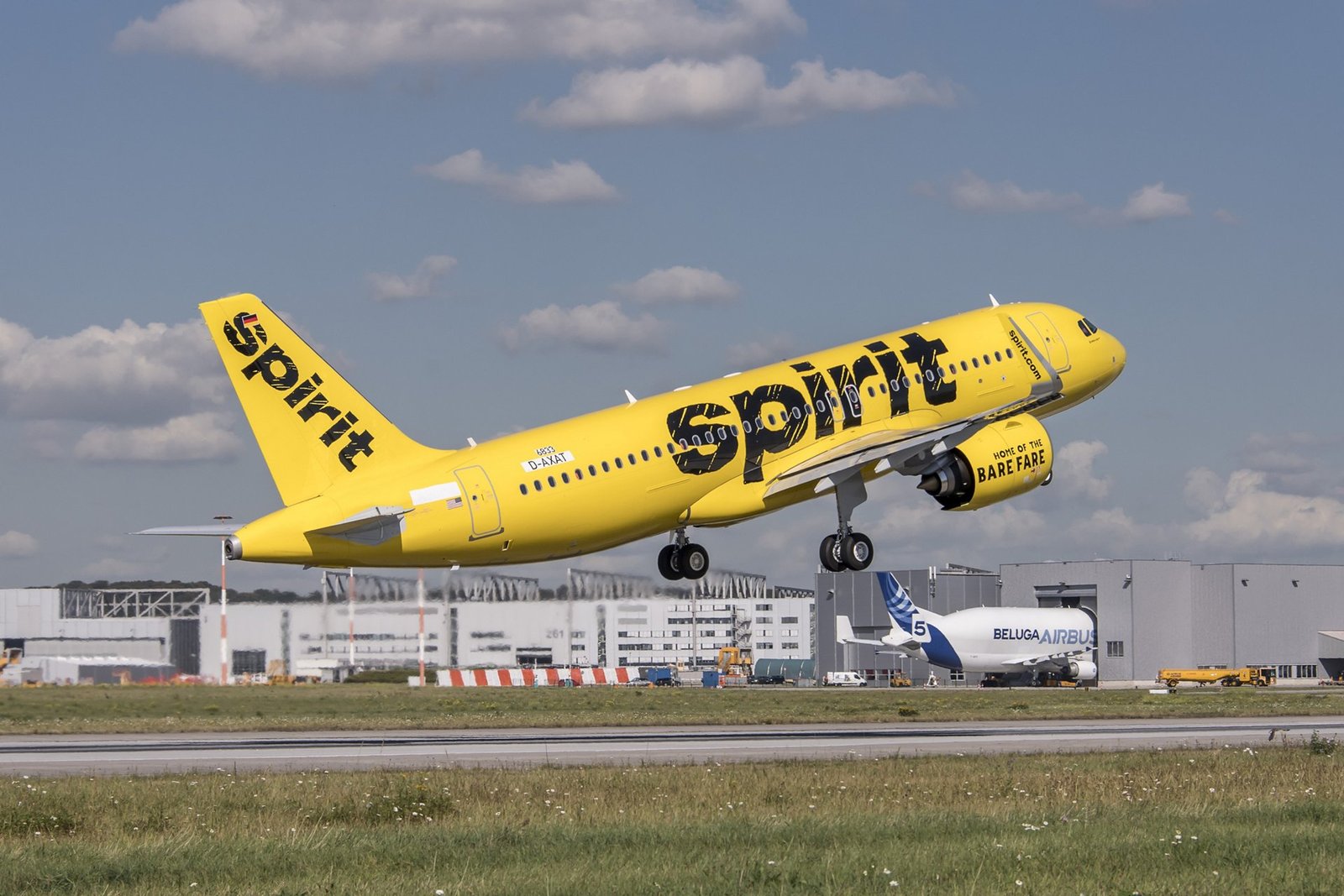 When Spirit Airlines learned that a Texas woman had died of covid-19 on one of its flights in July, the airline said it alerted the Centers for Disease Control and Prevention and received an acknowledgment from the agency.

But Spirit spokesman Erik Hofmeyer said it was never asked by health authorities to share passenger manifests to aid in tracking down people who might have been exposed.

State health officials in New Mexico, where the woman was declared dead after the Dallas-bound Spirit flight was diverted to Albuquerque, acknowledged they failed to investigate, as did the CDC.

The first the woman’s fellow passengers probably heard that her death was caused by the virus was in October, when The Washington Post and other news organizations were able to determine what flight the woman had been on, building on limited details about the case that were released by officials in Dallas County. By that time, it was far too late for the information to be useful in helping slow the potential spread of the virus.

Meanwhile, the CDC said it has no record of being contacted by Spirit.

The woman’s death was an extreme example of an in-flight coronavirus case, but it highlights the gaps in the nation’s efforts to protect citizens and improve the safety of air travel during the pandemic. The CDC and outside researchers both say limits on contact tracing and subsequent testing have made it hard to determine how air travel may be spreading the virus.