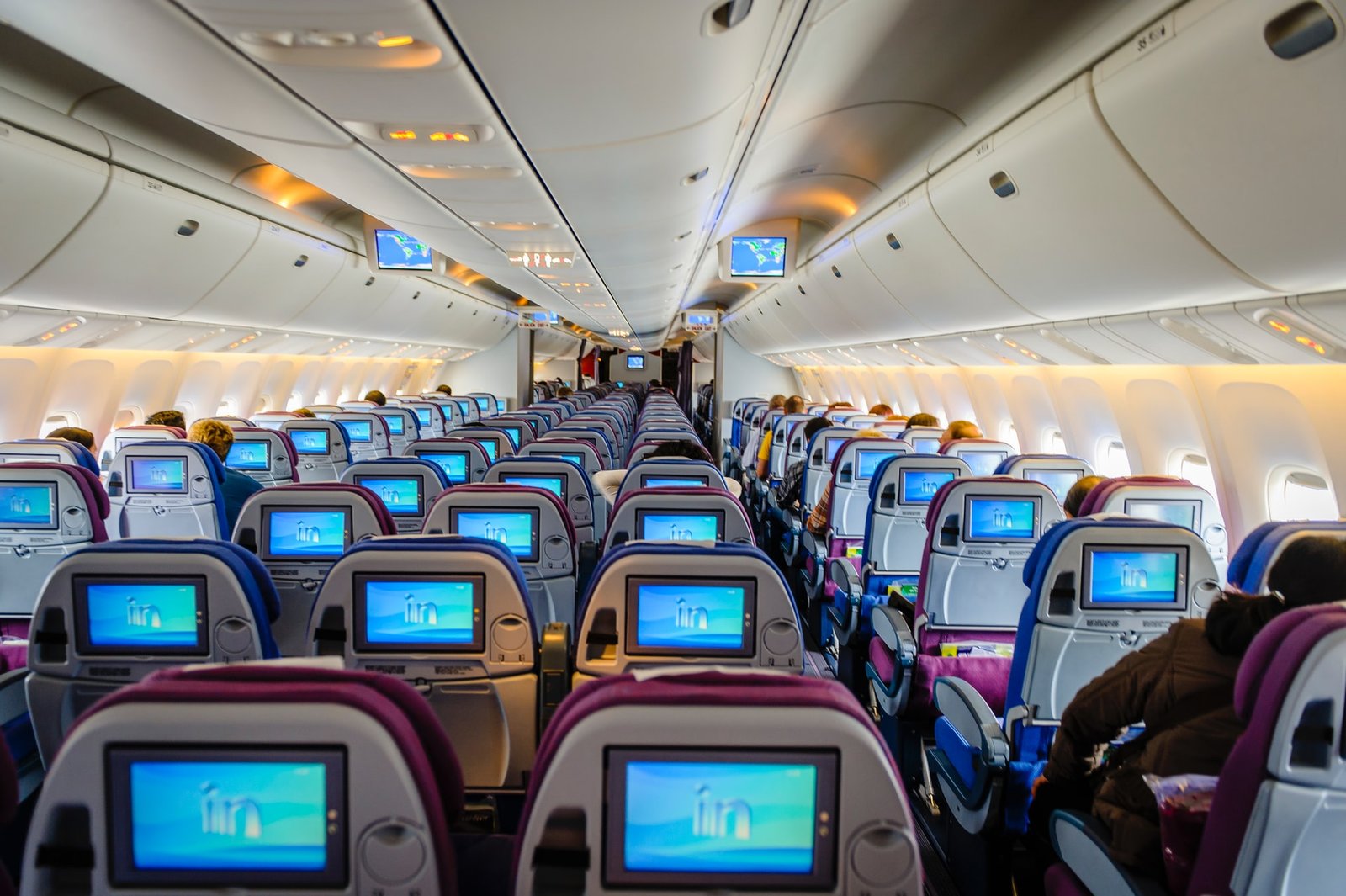 A British mother of two died unexpectedly on a long-haul flight after falling into a “breathless sleep” midair on a journey from Hong Kong to the UK, a family friend said.

Helen Rhodes was found unresponsive in her seat on August 5 a few hours after she, her children, and her husband took off.

Her friend Jayne Jeje wrote: “Despite all efforts, Helen was not able to be resuscitated. For the remaining 8 hours of the flight, Helen lay in a breathless sleep in her seat. Although this was extremely traumatising to the family, they all had time to say what they needed to say to her,”

Upon landing in Germany, Helen’s body remained in Frankfurt as her husband, Simon, and two children, Nathan and Emma, flew to the UK. Helen’s return to the UK and seeing family would have been the first since the coronavirus pandemic began. 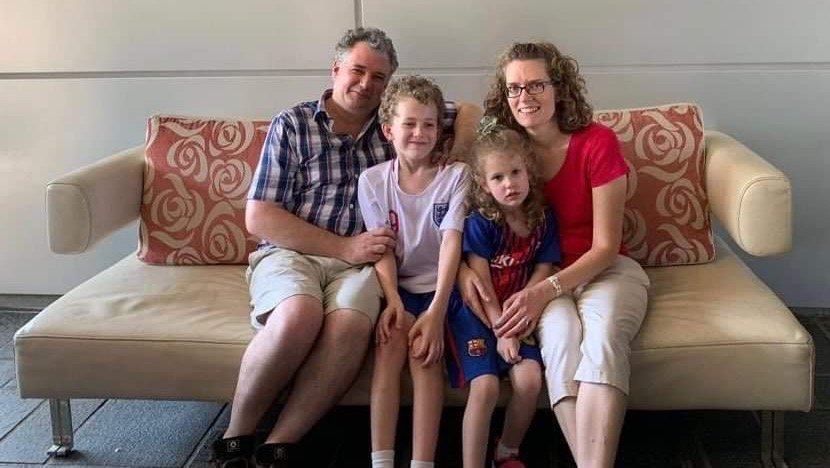 The cause of death is unclear. “We are still in disbelief and shock,” wrote Jeje, whose fundraiser has so far brought in more than £21,000, or about $25,400. One of the dozens of donors was a crew member from the flight, The Times of London reported.

A Foreign Office spokesperson said: “We are supporting the family of a British woman who died on a flight to Frankfurt and are in contact with the local authorities.”