A woman flew from Chicago to London on British Airways flight without a ticket or passport, police said last night 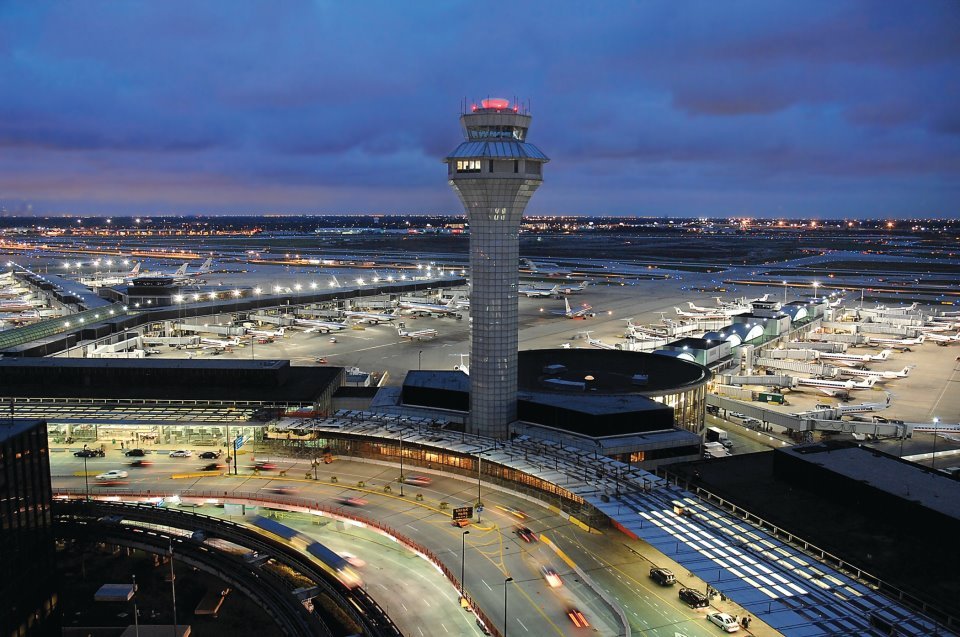 A homeless woman sneaked on to a British Airways jet and flew from America to London without a ticket or passport, police said last night.

Marilyn Hartman – described as a “serial stowaway” – got through security at Chicago’s O’Hare International Airport and boarded a flight to London Heathrow.

Staff realised she had no ticket on the flight and she was held at Heathrow and sent back to Chicago.

It emerged she spent 24 hours at the Chicago airport before boarding but staff just thought she was confused.

Officers said she slipped on to the jet with a large group. 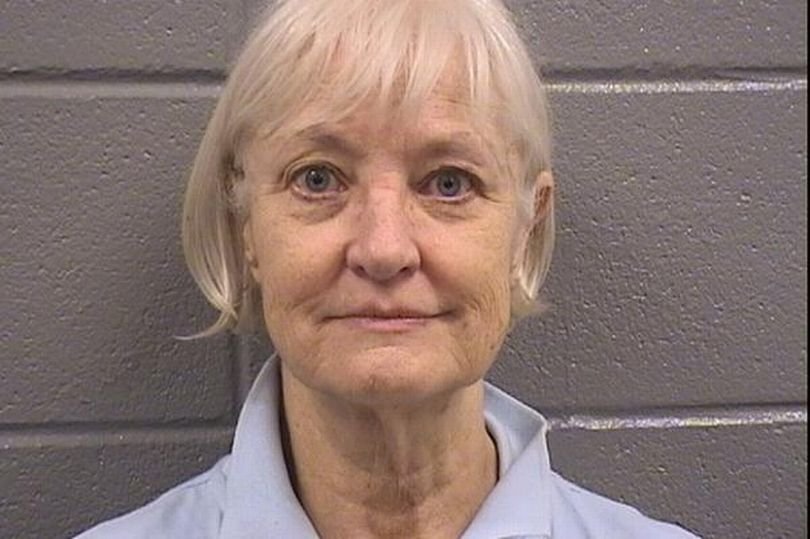 The woman has said may have boarded planes without a ticket eight times and feels safer in airports than on the streets.

The Transportation Security Administration, which is investigating, said: “Upon learning of the incident TSA, and its aviation partners took immediate action to review security practices throughout the airport.”