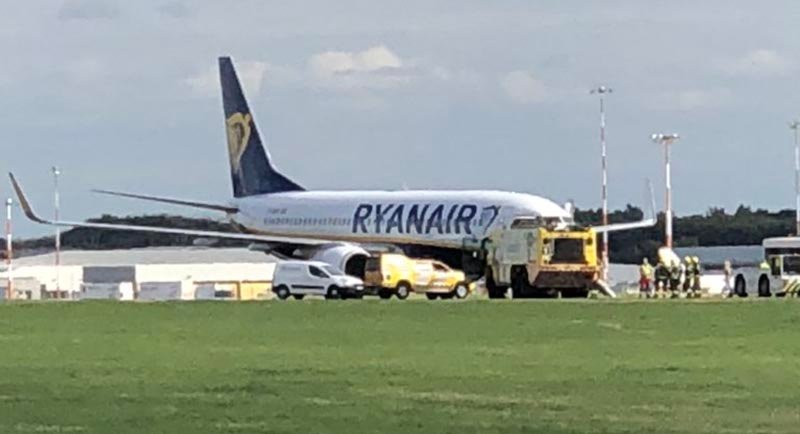 A BRIT woman has died at Majorca’s Palma Airport inside a Ryanair plane bound for Edinburgh in Scotland.

The 58-year-old fell ill after boarding the Ryanair flight due to leave Palma for Edinburgh at 12.10pm local time on May 22th.

Local reports said she is thought to have suffered a heart attack.

Passengers were asked to leave the plane while attempts were made to revive her. 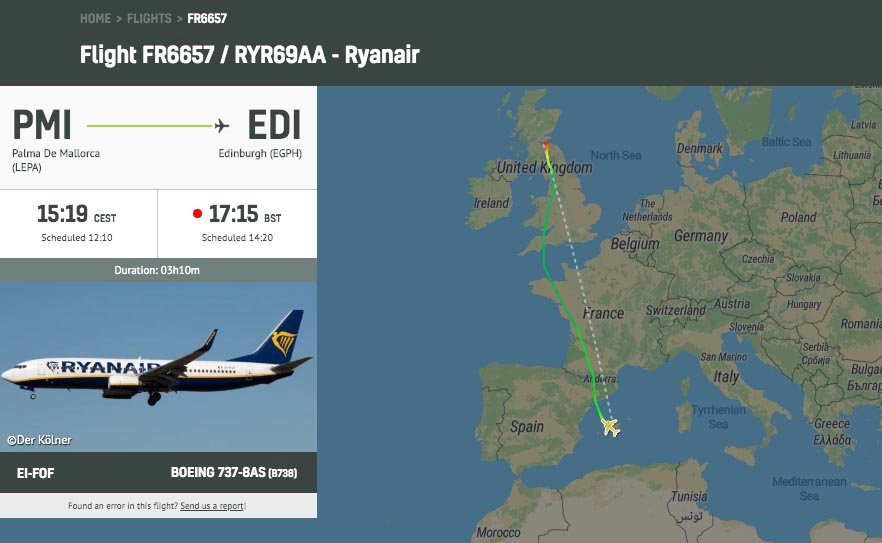