A woman injured during flight #LH1238 from Frankfurt to Vienna

A Lufthansa Airbus A321-200, registration D-AISC performing flight LH-1238 from Frankfurt/Main (Germany) to Vienna (Austria) with 51 people on board, was on approach to Vienna’s runway 11 with the fasten seat belt sign illuminated when the aircraft encountered unexpected turbulence causing a passenger to be lifted out of her seat and receiving injuries to her shoulder and spine and a flight attendant to be hit and injured by objects lifting off as result of the injuries. The crew continued for a safe landing on Vienna’s runway 11. The passenger was taken to a hospital, the flight attendant was treated at the airport for minor injuries. 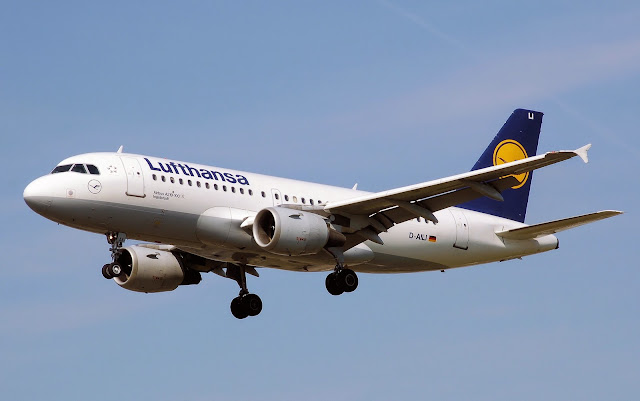