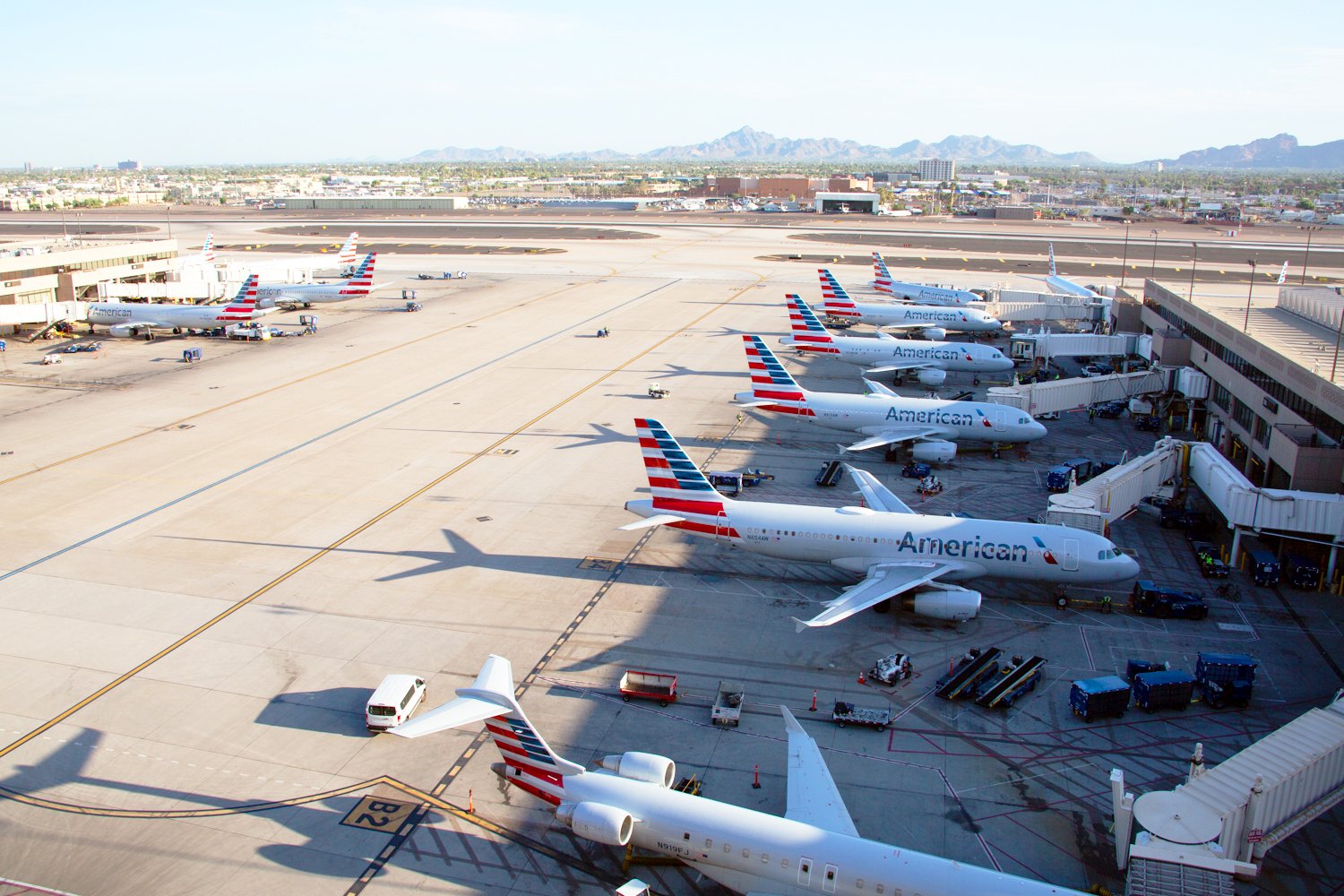 A woman angry about not being allowed to board a plane at Phoenix Sky Harbor International Airport was arrested after allegedly mentioning an explosive device, resulting in hundreds of travelers having to evacuate part of one concourse.

A police bomb squad responded Friday but found no device and the airport soon returned to normal though three flights were delayed.

American Airlines said in an email that employees had called police to deal with a disruptive female passenger trying to board a flight to Salt Lake City shortly before it was supposed to take off.

Parts of Terminal 4 were briefly evacuated.