A woman trying to board a flight to Dubai was arrested with five suitcases full of £1.9m in cash at Heathrow 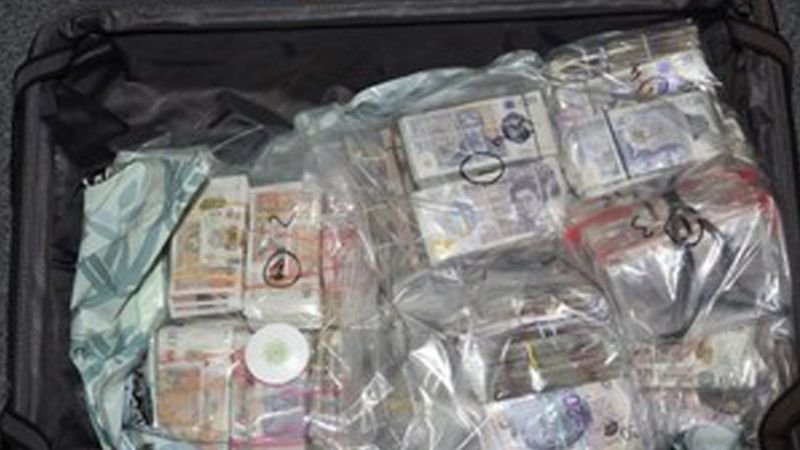 A woman has been charged with money laundering after £1.9m in cash was found in suitcases at Heathrow Airport.

A woman, 30, of Pelham Court, Leeds, was arrested at Terminal 2 as she waited to board a flight to Dubai on 3 October, UK Border Force announced.

Tara Hanlon, a 30-year-old woman from Leeds, was stopped at Heathrow’s Terminal 2 at 8pm last Saturday attempting to board a flight to Dubai.

Border Force officers found £1.9m-worth of banknotes spread across five suitcases, marking the largest cash bust at the border so far this year.

She was arrested alongside a 28-year-old woman, also from Yorkshire, before being referred to the National Crime Agency.

Hanlon was charged with money laundering at Uxbridge Magistrates Court on Monday, where she was remanded in custody until her next court appearance on 5 November.