According to new calculations, the second stage of the Chinese rocket may enter the atmosphere over the Pacific 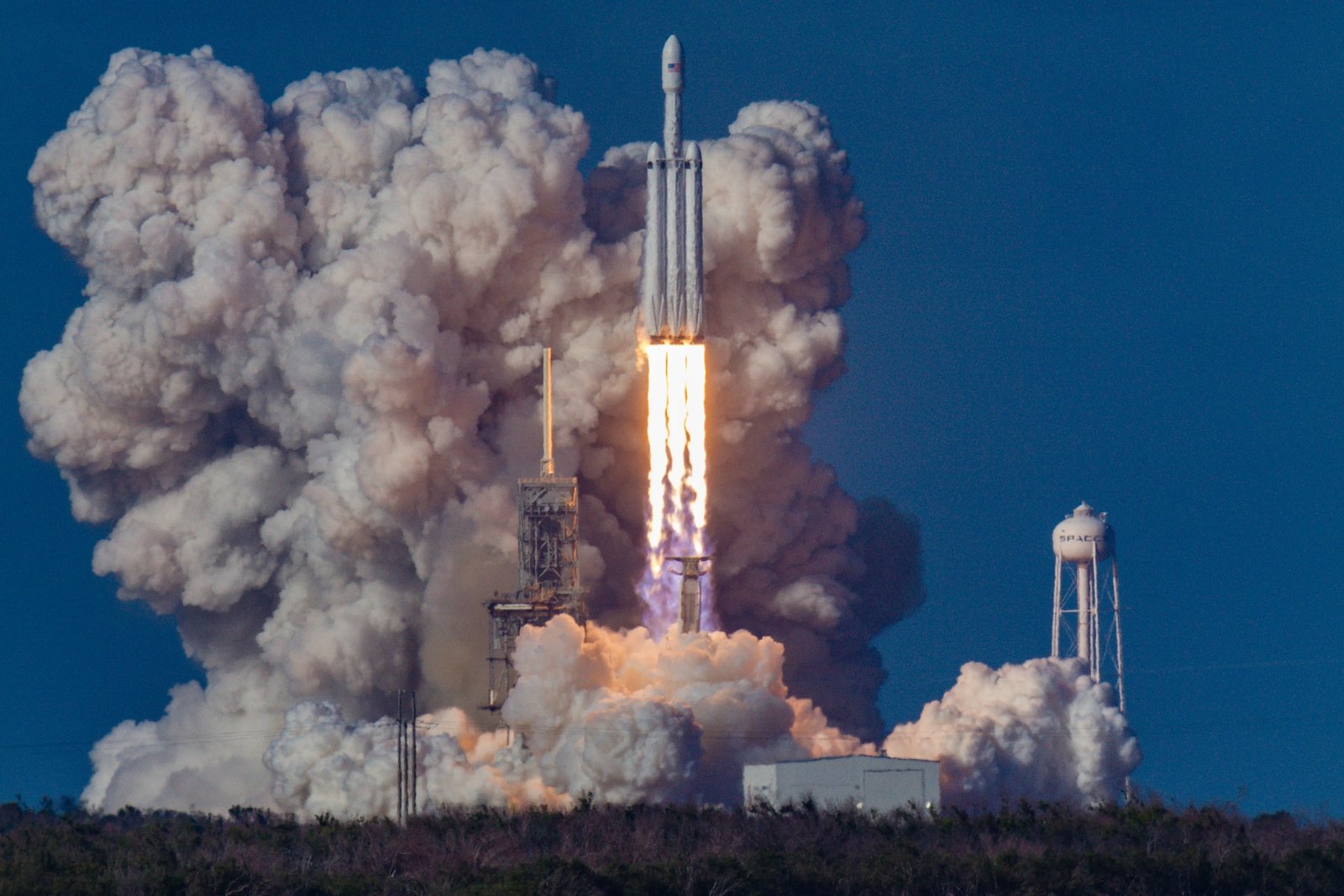 The second stage of China’s space rocket CZ-5B, which carried into space the core module of a future space station, may enter the dense layer of the atmosphere over the Pacific on May 9, Russia’s space corporation Roscosmos told TASS on Friday.

“According to calculations made as of May 7, the second stage may enter the atmosphere over the Pacific during the night hours of May 9 Moscow time,” Roscosmos said, adding that the object was now steadily losing altitude, the apogee of its orbit being 267 kilometers, and perigee, 156 kilometers.

The space rocket CZ-5B blasted off from the Wenchang launch site on April 29 to orbit the core module Tianhe (Milky Way) of China’s future space station. The second stage of the launch vehicle is unable to maneuver and is currently in the process of uncontrolled reentry. Its dry mass is about 18 tonnes.