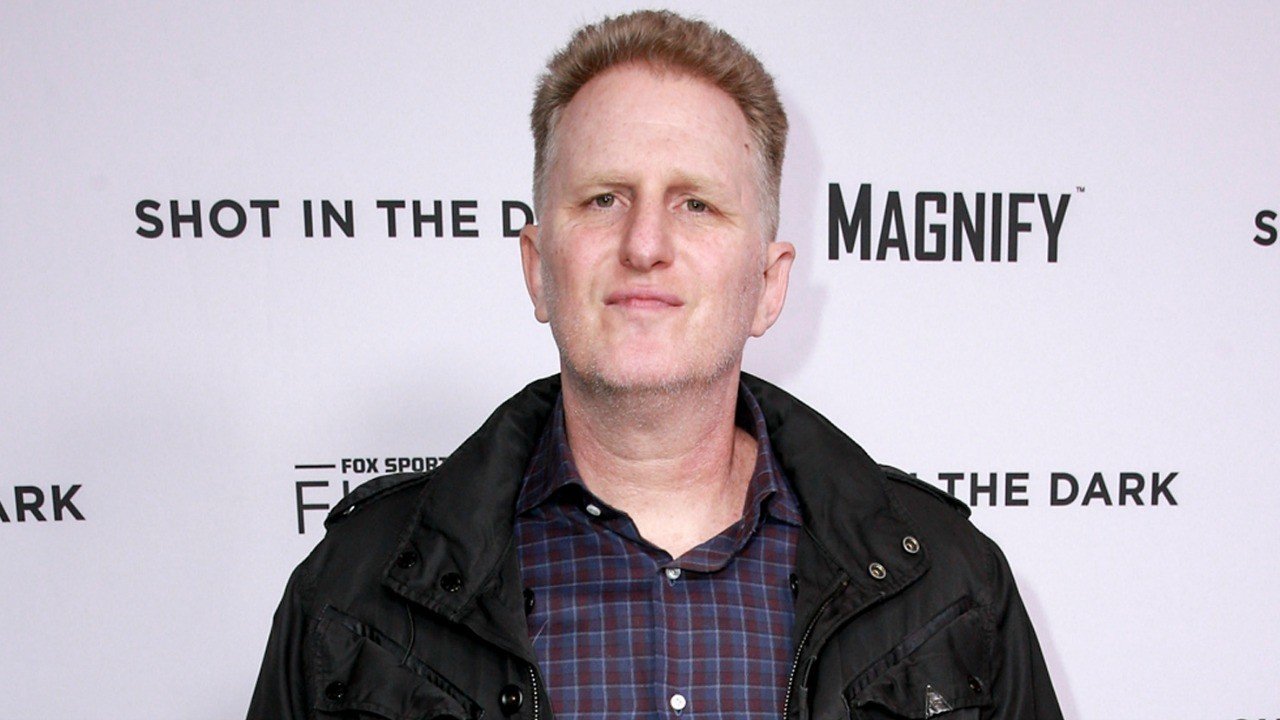 Director of Fox Sports, Ted Kenny tweeted about the incident. They were on a flight from Houston to LA when Kenny heard a commotion and heard someone say, “What the f*** are you doing?!” Mr Kenny, who was with BIG3 Basketball League players Glen ‘Big Baby’ Davis and Baron Davis, got up and ran to the commotion and discovered Mr Rapaport holding a man by the collar and telling airline staff that the passenger had tried to open the emergency exit.

@MichaelRapaport just stopped a guy on our plane from opening emergency door. No joke. Mr New York jump right up and stopped it, no hesitation. Thanks Mike!!!

I see Michael shoot up out of his seat and rush to the area just between the bulkhead and the bathroom and yell “what the f%&* are you doing?” Mike continues yelling so I jump up and rush up to to Michael as does some Big 3 players.

I get to the bulkhead and Michael has this guy by the collar and manhandling him away from the emergency exit door. Michael tells us he was trying to open the door. Crew and staff where all in the back of the plane so nobody was looking out for our safety except Mr. New York.

The passenger claimed that he thought the door was the toilet. Mr Kenny said he didn’t buy that excuse.

Guys excuse was he thought it was the bathroom. Trying to open a door with a window in it that shows your 10,000 feet up and you think it’s a bathroom? I’m not buying that.

American Airlines confirmed the incident to Entertainment Tonight. The incident occured about 1 hour into the flight and said the passenger had asked for directions to the toilet. After Mr Rapaport prevented the passenger from opening the door cabin crew intervened. The man then explained to the flight crew he was confused and was able to return to his seat for the rest of the flight.

Marshall’s are coming to get this dude at @flyLAXairport

TMZ reports the passenger was spoken to by authorities who determined that he was genuinely confused and allowed him to continue on another flight to visit his sick mother in Vietnam.

Mr Rapaport, who has been seen in China Beach, E.R., NYPD Blue, Boston Public, My Name is Earl, Prison Break, Black-ish, among many others, has earned the nicknames Air Marshall Mike and Michael RapaPort Authority in some media after the incident.