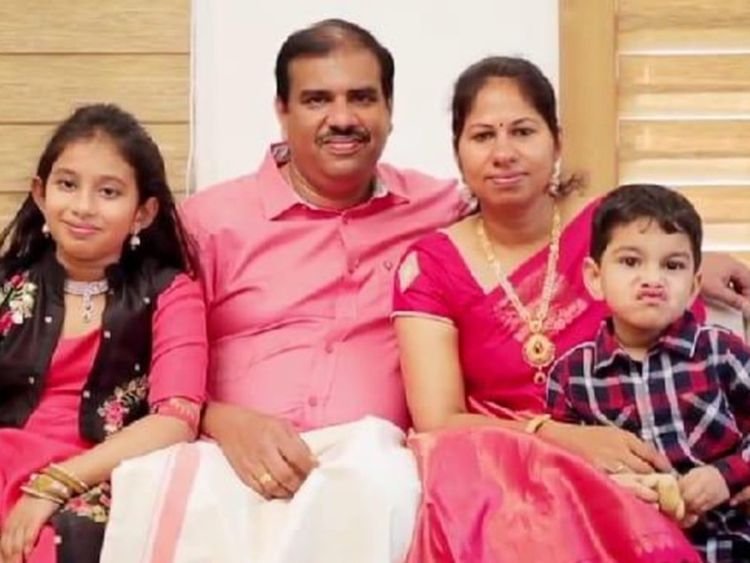 One of the victims of Friday’s Dubai-Kozhikode flight crash, who was declared positive for COVID-19 after his death, had survived the deadly coronavirus in May and tested negative again before flying, his flat mate here said.

Sudheer Variyath, 45, succumbed to his injuries a couple of hours after the plane crash that killed 18 people when the flight overshot the runway in Calicut International Airport and nosedived 35feet down a slope before breaking into two parts.

Sudheer was the last person to be declared dead after the crash.

However, reports from Kerala said officials announced that he had tested positive for COVID-19 in the test conducted after the crash.

Because of this, his mortal remains could not be handed over to his family for cremation in Malappuram district where he had built a new house last year. Instead, the cremation was done in the public crematorium in Kozhikode district.