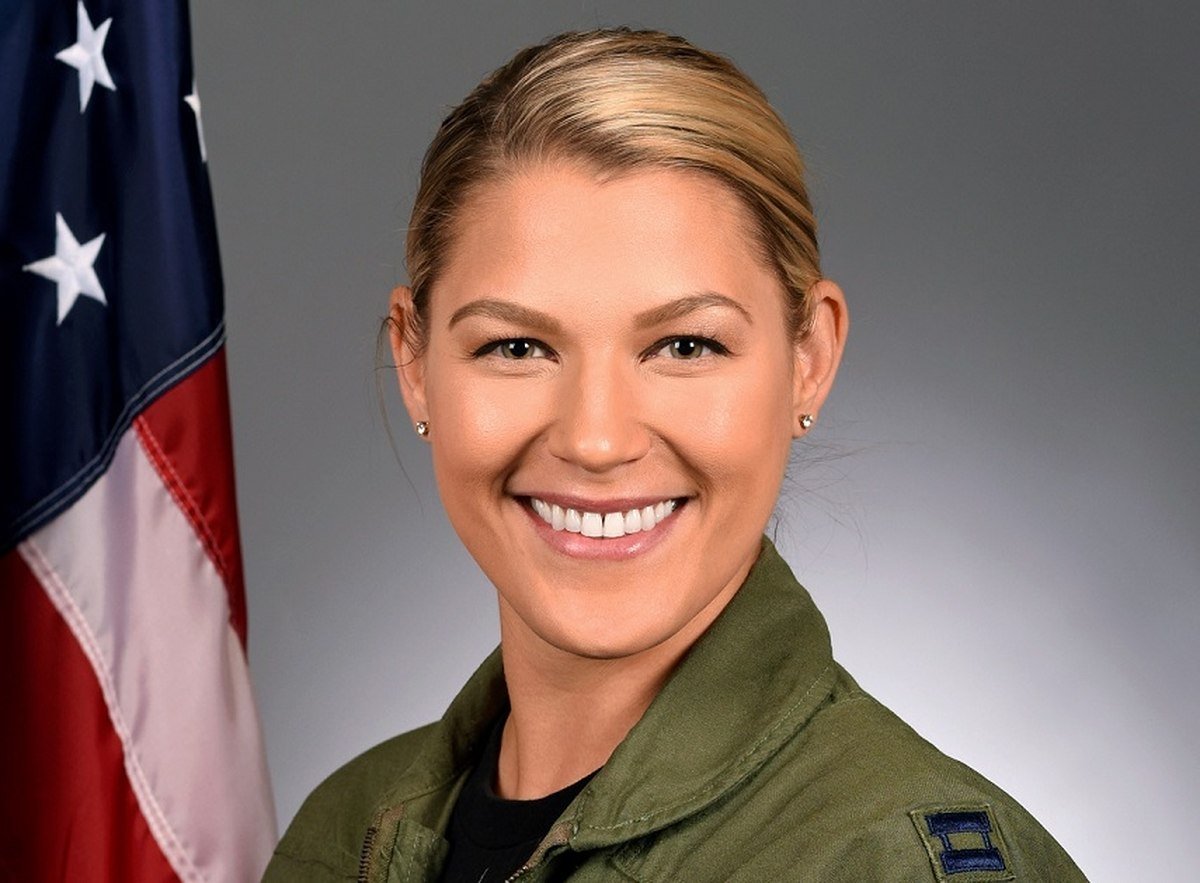 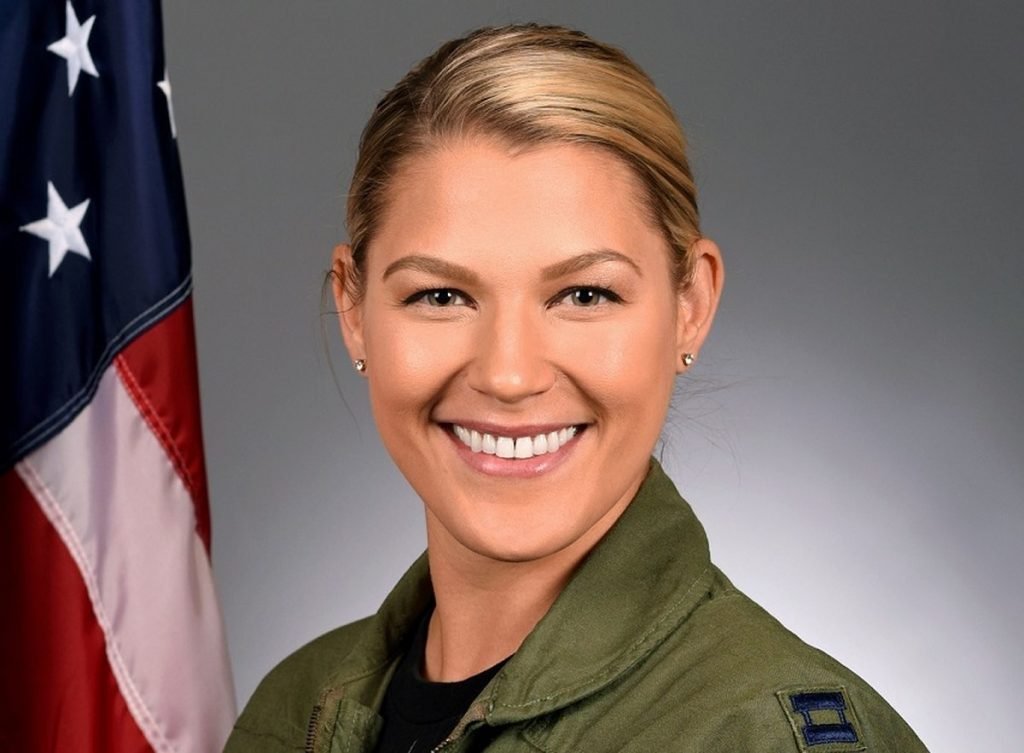 The 20th, which is located at Shaw Air Force Base in South Carolina, said in an email to Air Force Times that Kotnik declined to comment. Capt. Alannah Staver, a spokeswoman for the wing, said that Kotnik is no longer performing with the team, but “will continue to serve in a non-supervisory role in the 20th Fighter Wing.”