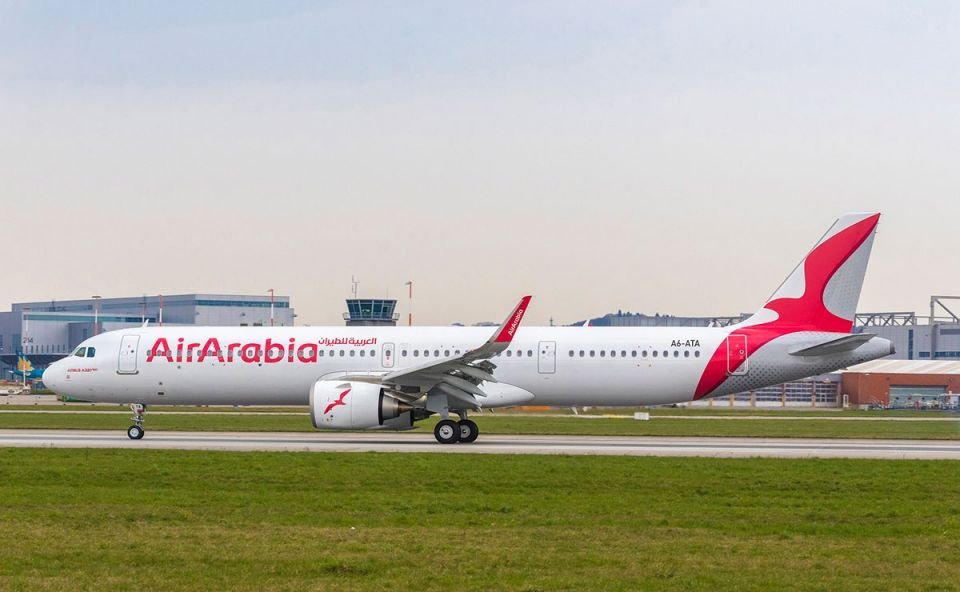 Air Arabia is likely to place an order for 100 aircraft in the next three or four months, according to CEO Adel Ali.

Speaking on a panel at the Arabian Travel Market in Dubai, Ali said that the airline had yet to take a decision on what aircraft it would order, but said that it is holding talks with both Airbus and Boeing.

Air Arabia currently has a fleet of 54 Airbus A320 aircraft.

“We need to put an order in,” Ali was quoted as saying by Reuters. “That is overdue.”

The new orders will be used to both replace parts the current fleet and expand.

“[We’ll go for] whoever comes up with a better option,” he said, adding that the airline may choose the currently grounded Boeing 737 Max. “For us, by the time we make those decisions, one would hope that Boeing would have sorted things out.”

The CEO added that Air Arabia hopes to acquire aircraft that will allow it to conduct loner, medium-haul flights to increase operations in China, North Africa and parts of Europe.