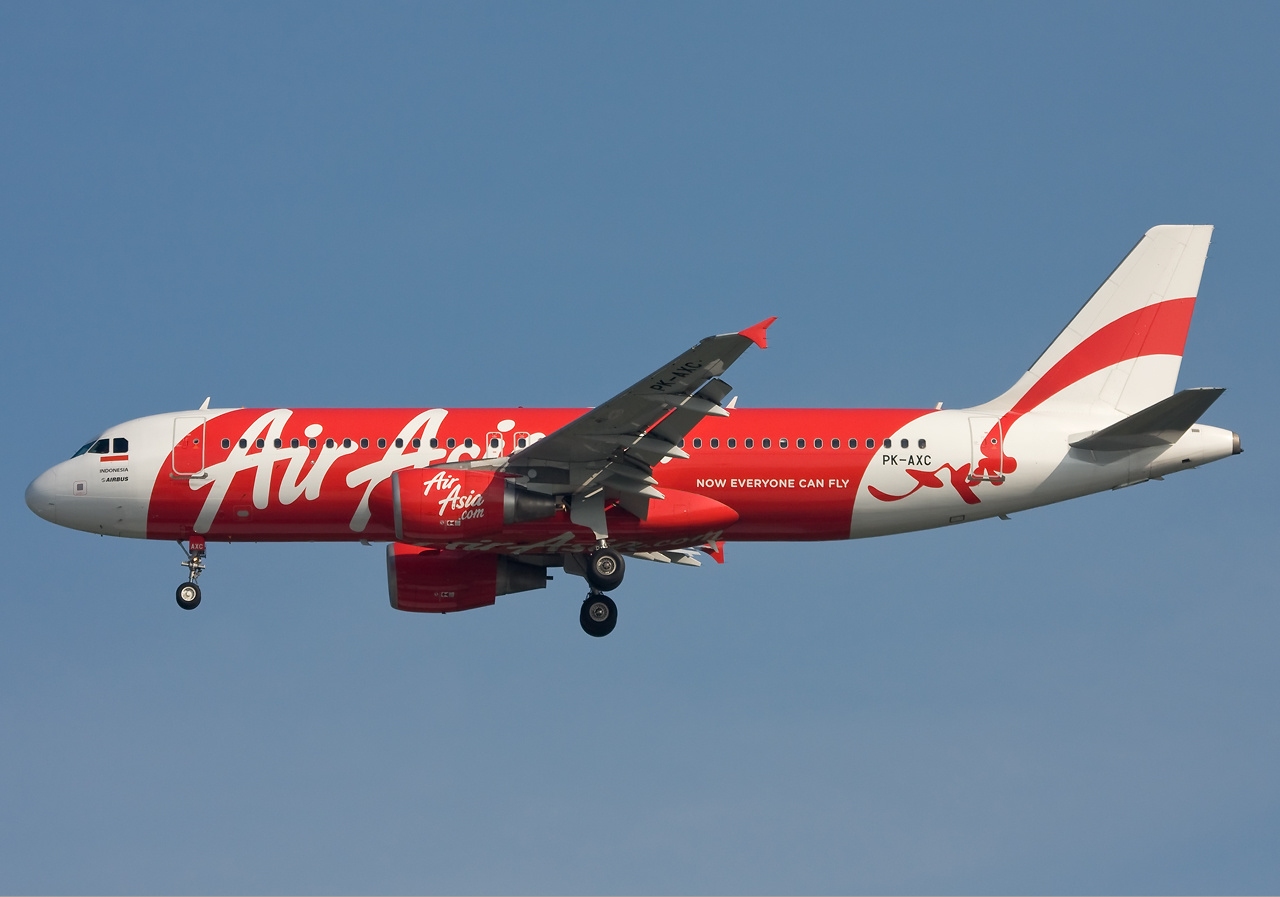 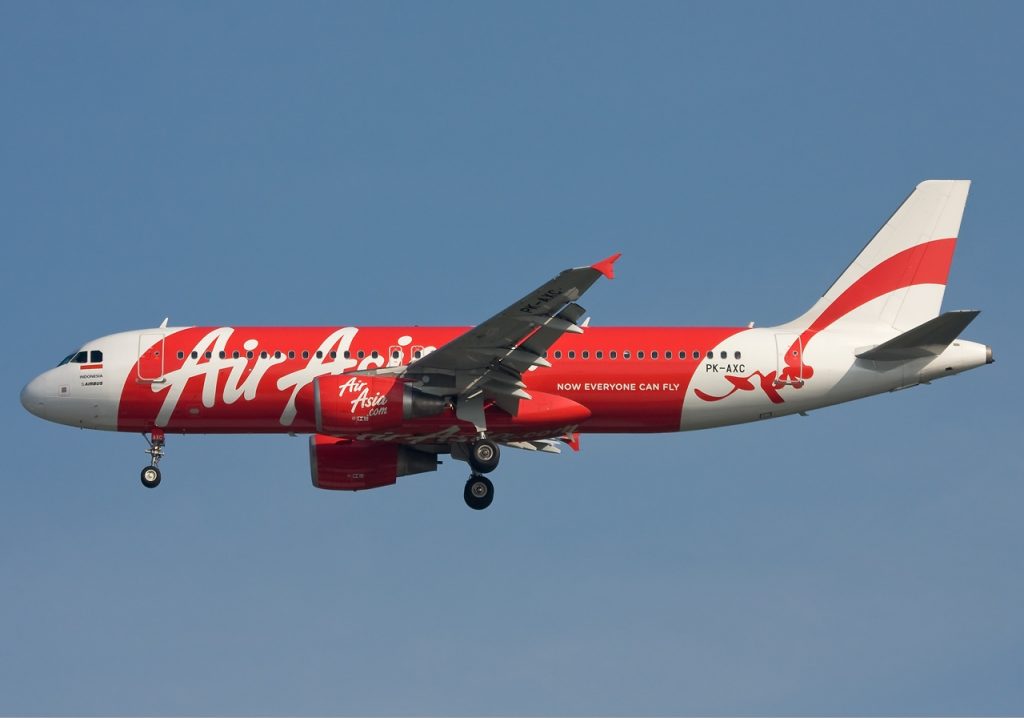 An Air Asia flight accidentally transmitted hijacked aircraft code to the air traffic control units instead of emergency, which led the Indian military to launch operational procedures for hijacked planes.

The incident happened on June 9 while Air Asia Flight #I5715 was en route from Delhi to Srinagar. After 50 minutes from the take-off, one of the engines of the aircraft stopped and the Air Asia’s Airbus A320 started losing altitude.

The crew intended to activate emergency squawk 7700 via its transponder, but they mistakenly set it to a 7500 code assigned for hijacked aircraft.

Controllers at the military Air Traffic Control Unit spotted an aircraft descending from its assigned flight level of 34,000 feet and squawking hijacked aircraft.

Indian Air Force immediately launched military protocol used for hijacked airplanes. A few minutes later, the pilots noticed the mistake and informed the military control unit about the problem on the engine. 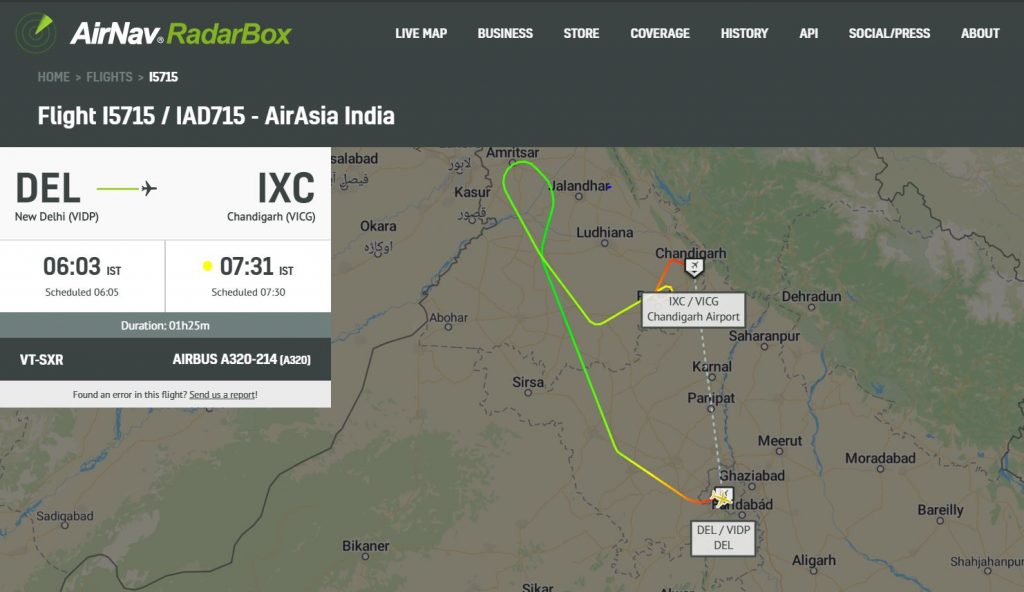 The aircraft diverted to the Chandigarh airport and landed safely. There were 175 passengers on board. No injuries reported.