Air Belgium delays launch by over a month 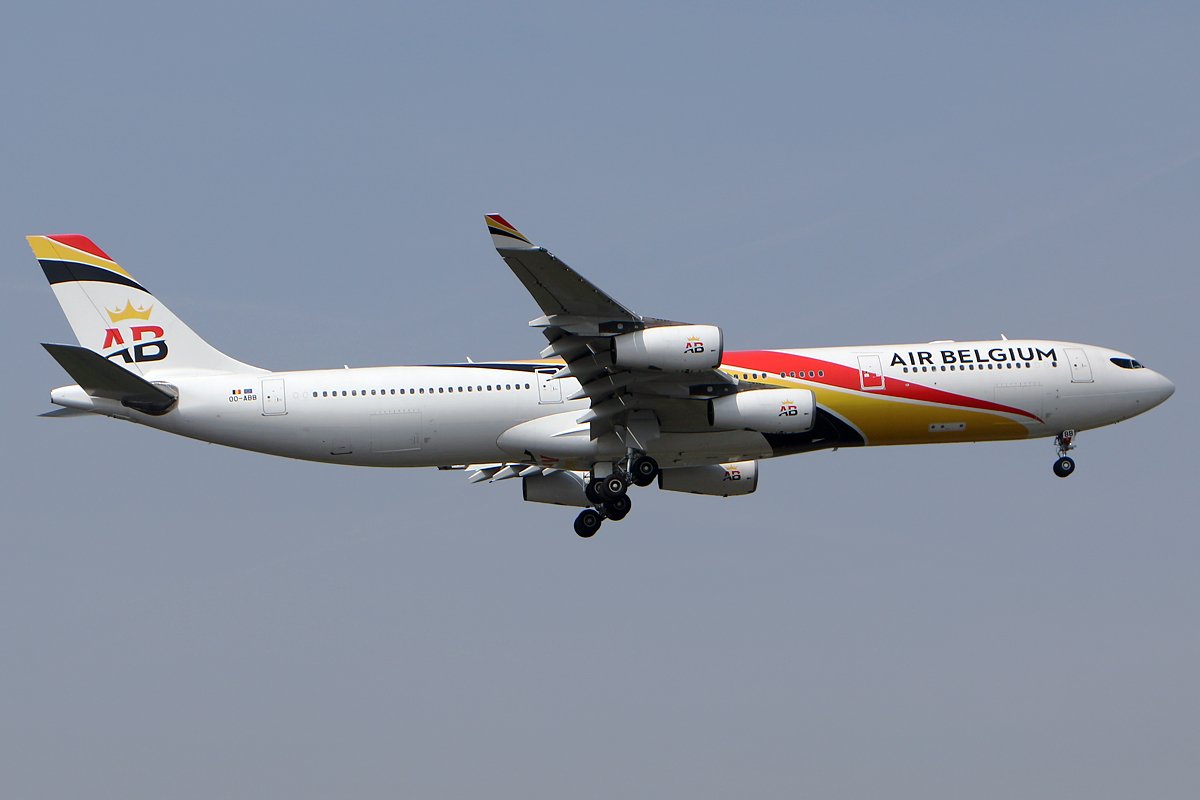 Belgian start-up carrier Air Belgium has informed passengers that the originally planned launch date (30th April) has slipped to June 3rd, thus delaying the launch by over a month.

In a mail sent out to customers the carrier excused the delay with two reasons, one being the fact that so far Russia has not granted overflying rights for the carrier’s inaugural route from Charleroi to Hong Kong which are, according to the airline, necessary to carry out the flights. The second reason is that their flights have not yet been implemented into the global reservation system GDS, which made them invisible to their main target group, Chinese travel agencies.

This announcement comes only days after the airline offered scenic flights over Europe to allow customers reviewing their product and only five days before the originally planned launch date on April 30th. The airline plans to operate their flights with A340-300’s, previously operated by Finnair.