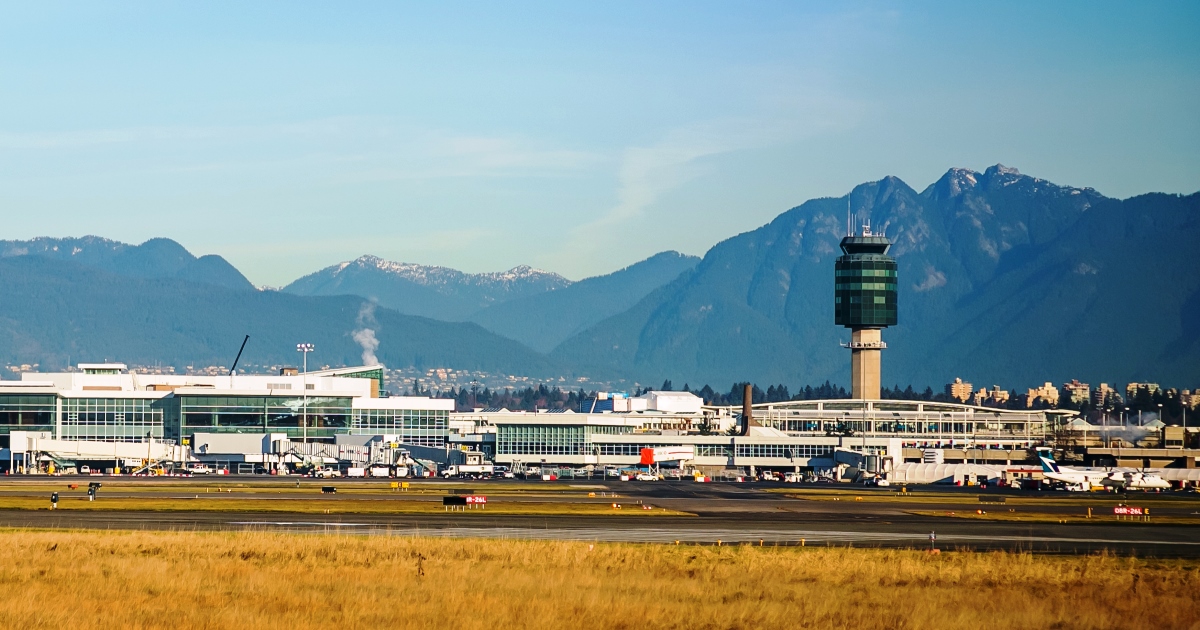 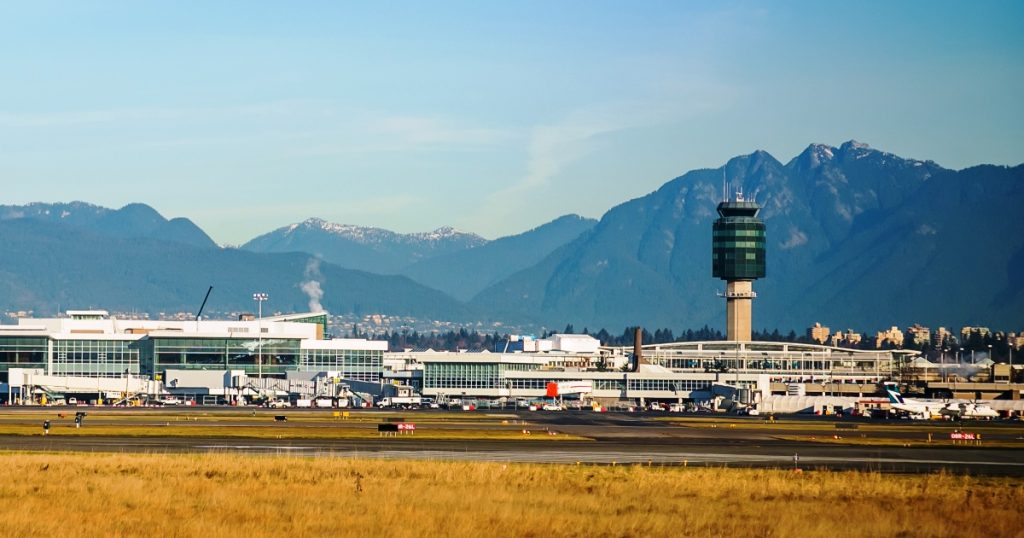 One business class passenger on an Air Canada flight on Saturday was not pleased with the food.

According to witness on the flight, the man became disruptive because he didn’t get the meal he wanted, causing a four hour delay.

The Boeing 787-9 (reg. C-FVLZ) was ready to take off to Toronto at 23:40 UTC but crew decided to return to the gate. The aircraft finally took off 4 hours later from Vancouver.