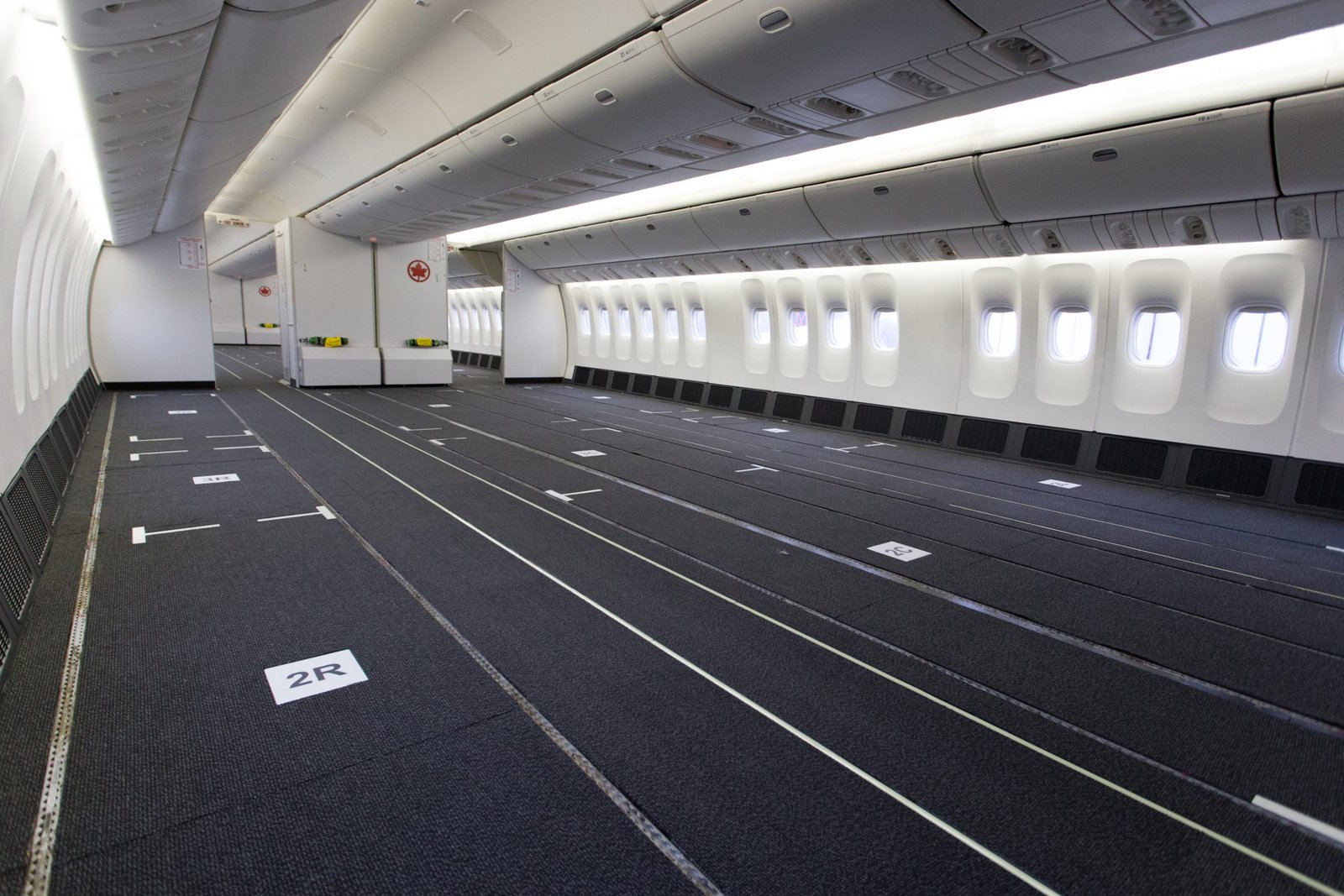 Air Canada today said it is reconfiguring the cabins of three of its Boeing 777-300ER aircraft to give them additional cargo capacity.

The first aircraft conversion is complete and is now in service, with the second and third aircraft to be completed shortly.

The three Boeing 777-300ER aircraft are being converted by Avianor, an aircraft maintenance and cabin integration specialist, at its Montreal-Mirabel facility.

Avianor developed a specific engineering solution to remove 422 passenger seats and designate cargo loading zones for light weight boxes containing medical equipment and restrained with cargo nets. This modification has been developed, produced and implemented within six days. All operations have been certified and approved by Transport Canada.

Through its cargo division, Air Canada has been using mainline aircraft that would otherwise be parked to operate cargo-only flights. The aircraft on these flights carry no passengers but move in their baggage holds time-sensitive shipments, including urgent medical supplies, and goods to support the global economy.