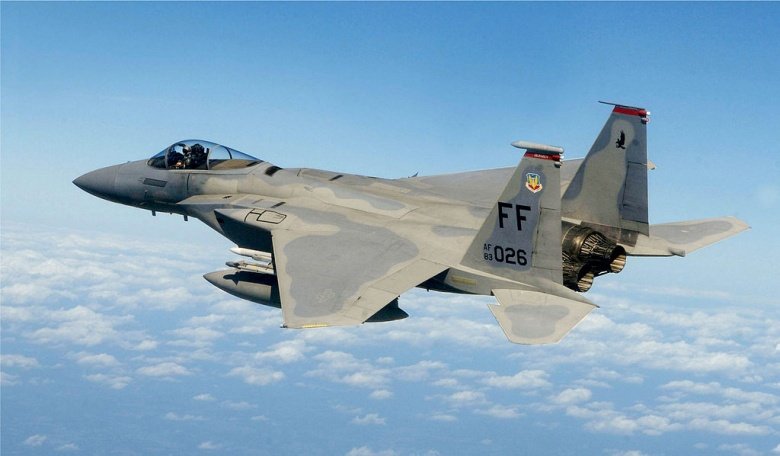 Under the direction of North American Aerospace Defense Command, a pair of F-15s  intercepted an unresponsive general aviation aircraft near the Palm Beach, Fla., area at approximately 7 p.m. EST.

Residents were startled by the super-sonic booms as the two fighter jets were en-route from Homestead Air National Guard Base to the unresponsive aircraft.