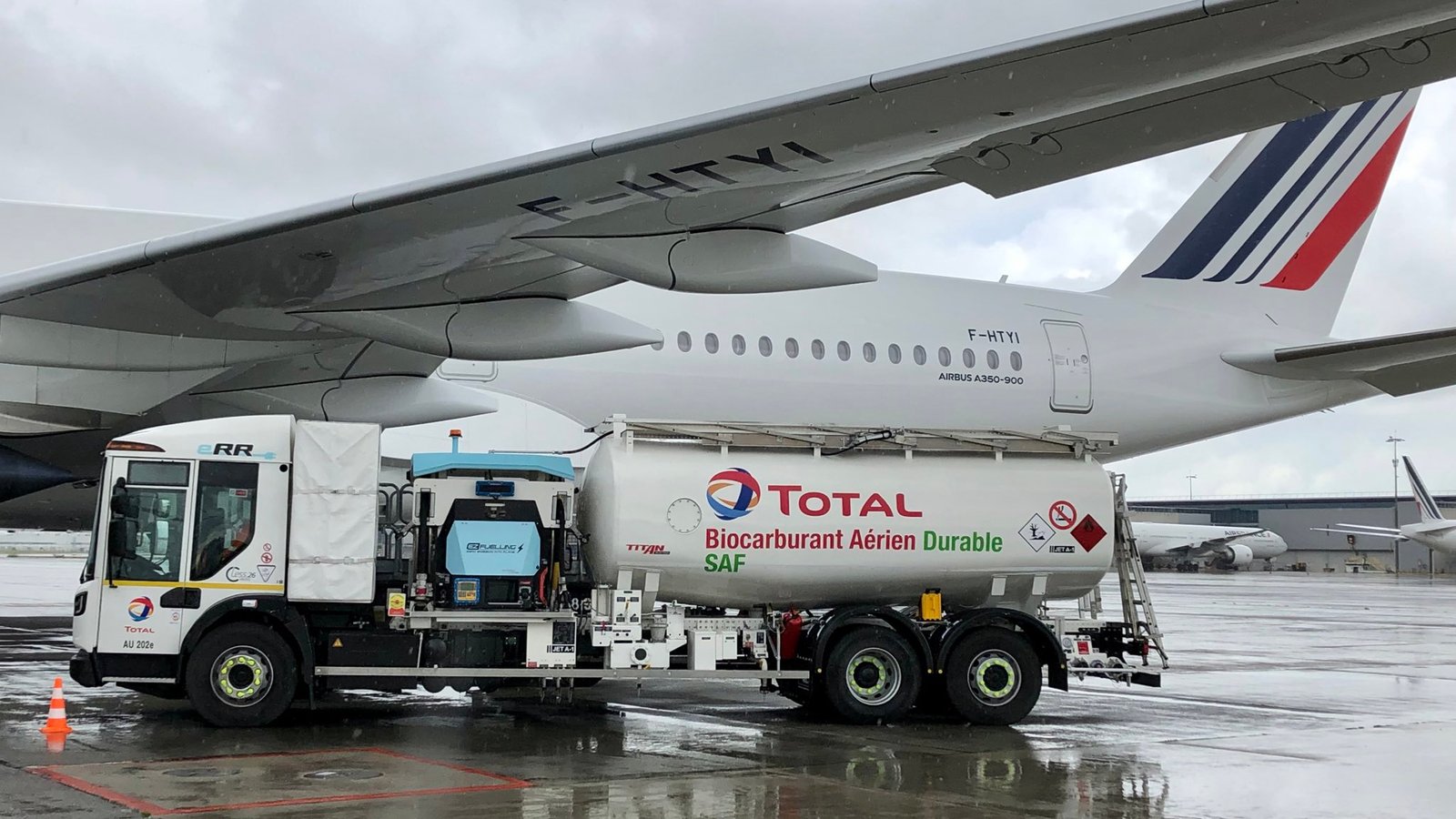 No modifications to storage and distribution infrastructure, aircraft or engines are required to incorporate biofuels. Their gradual introduction worldwide should significantly reduce CO2 emissions from air transportation, in line with the United Nations’ Sustainable Development Goals.

The biofuel used for this flight was made from waste and residue sourced from the circular economy. Total produced the SAF from used cooking oil at its La Mède biorefinery in southern France and at its Oudalle factory near Le Havre, without using any virgin plant-based oil.

This first 100% French SAF received ISCC-EU certification from the International Sustainability & Carbon Certification System, an independent organization that guarantees sustainability. The 16% blend on this flight avoided the emission of 20 tons of CO2.

By developing and supporting France’s first industrial SAF production, Air France-KLM, Total, ADP Group and Airbus are paving the way for France to drive innovation in the energy and environmental transition. French legislation calls for aircraft to use at least 1% SAF by 2022 for all flights originating in France, ahead of the European ambition scheduled to gradually ramp up to 2% by 2025 and 5% by 2030, as part of the European Green Deal.

To meet these requirements, Total will also produce SAF at its Grandpuits zero-crude platform near Paris as from 2024. 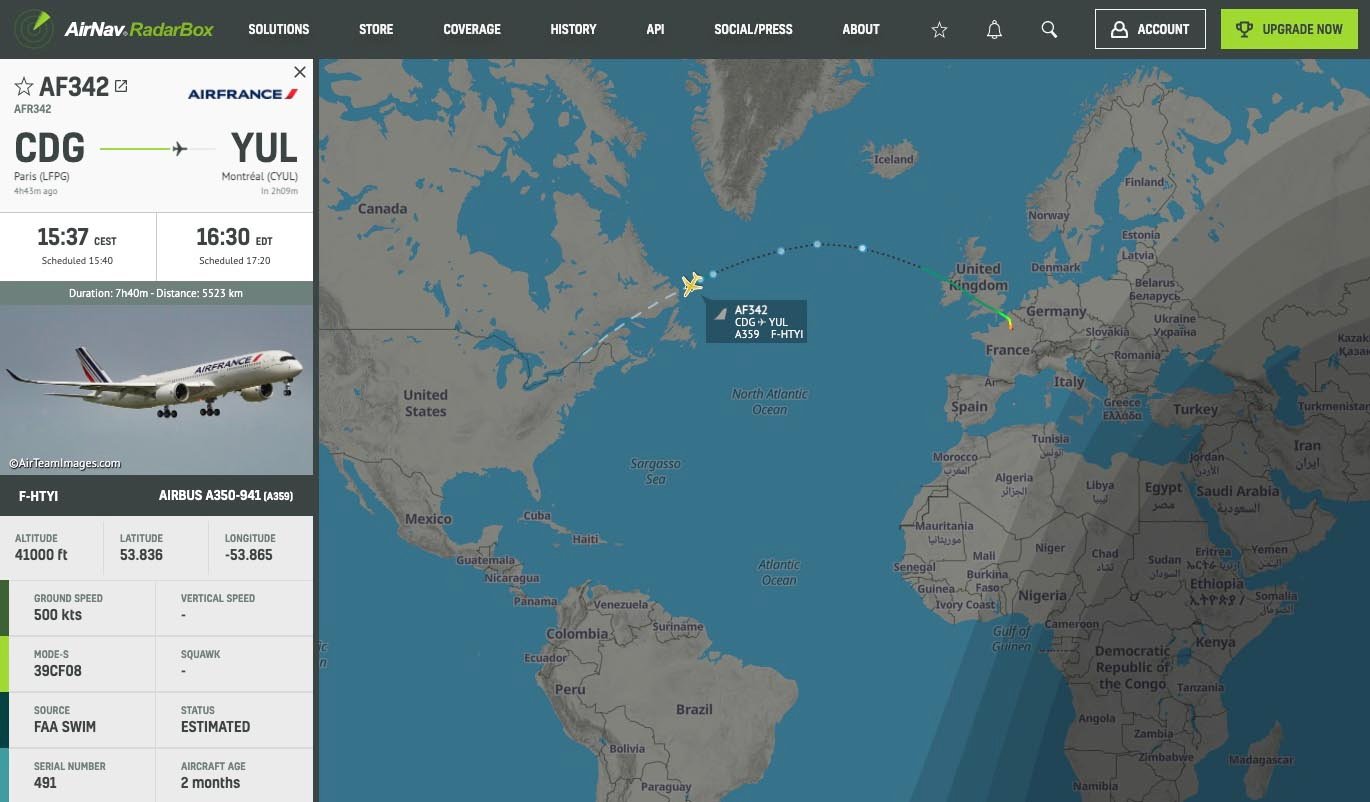 Today’s flight also illustrates the synergy of the different drivers for reducing aviation’s environmental footprint, i.e., sustainable aviation fuel, latest-generation aircraft and electrification of ground operations. The Airbus A350 used for the flight consumes 25% less fuel than its predecessor. What’s more, the aircraft was serviced by the first 100% all-electric refueling truck, developed in France with Total expertise, and all of the ground support equipment used by Air France was fully electric powered.

Air France-KLM is a pioneer in testing sustainable aviation fuels. KLM made its first SAF-powered flight in 2009. Since then, the Group has multiplied the number of innovative programs. Between 2014 and 2016, for example, it carried out 78 Air France flights powered by a 10% SAF blend in collaboration with a Total affiliate. These tests showed that the use of SAF had no impact on the reliability of airline operations. Air France-KLM intends to strengthen its leadership in SAF in the years ahead, while contributing to research on future generations of aircraft.

In addition to this flight, Airbus is conducting several series of tests to certify airliners to fly with 100% SAF in the coming decades. Airbus has also installed SAF refueling stations at its industrial facilities so it can be used in production operations, as well as for aircraft deliveries. These installations contribute to Airbus’s ambition to decarbonize all of its industrial operations.