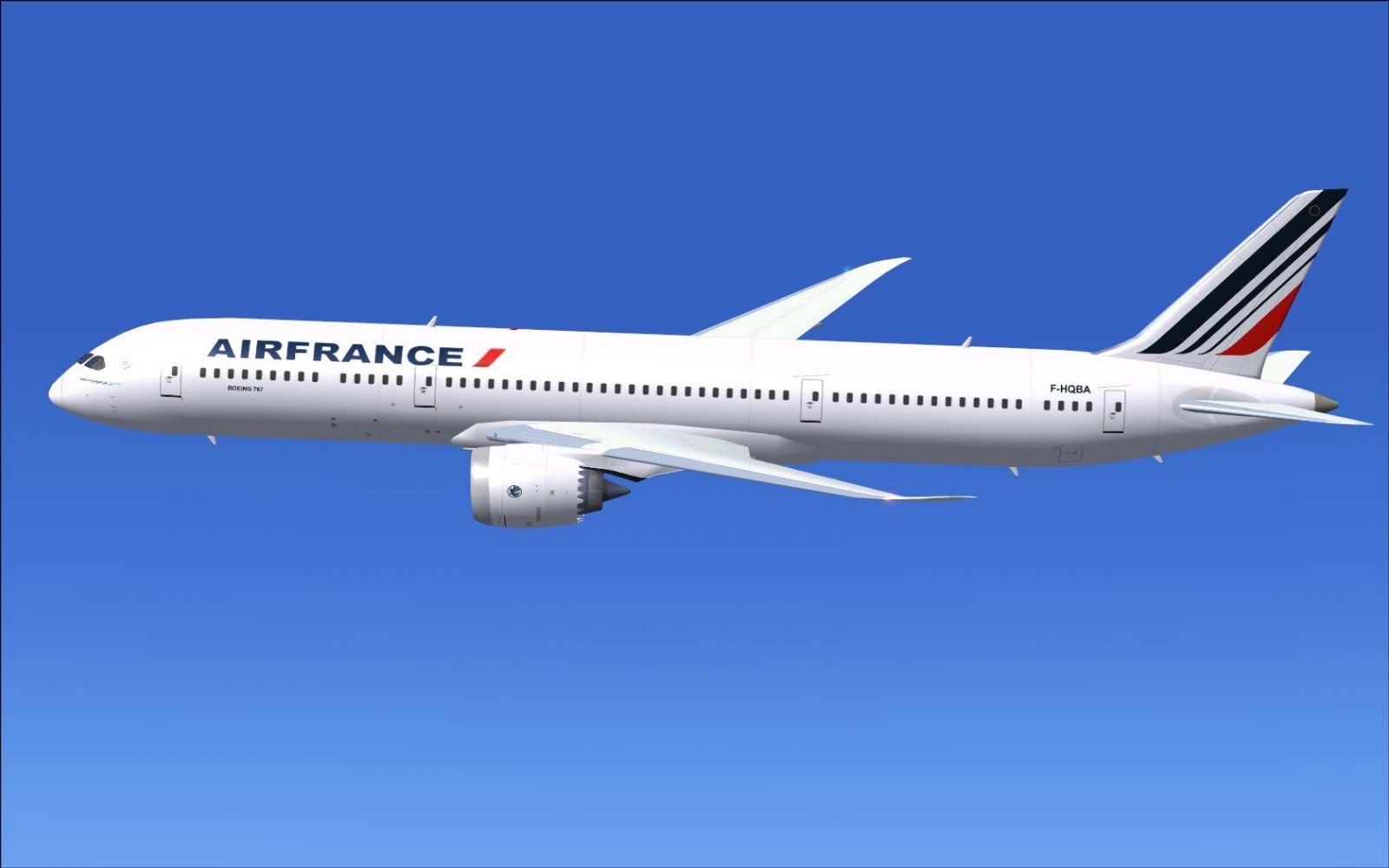 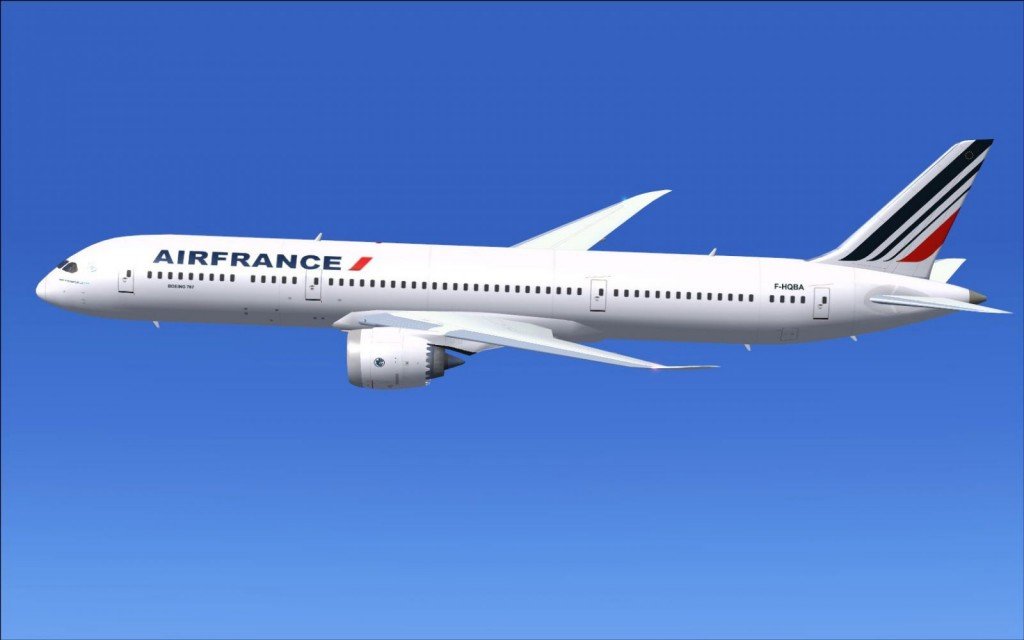 Air France-KLM said its separate Air France and KLM airline units would be swapping over some remaining orders from Boeing and Airbus, in a move which Air France KLM said would help its fleet run more efficiently.

“This is the first step towards harmonizing and simplifying the Air France-KLM Group fleet at its two major airlines,” said Air France KLM CEO Benjamin Smith.