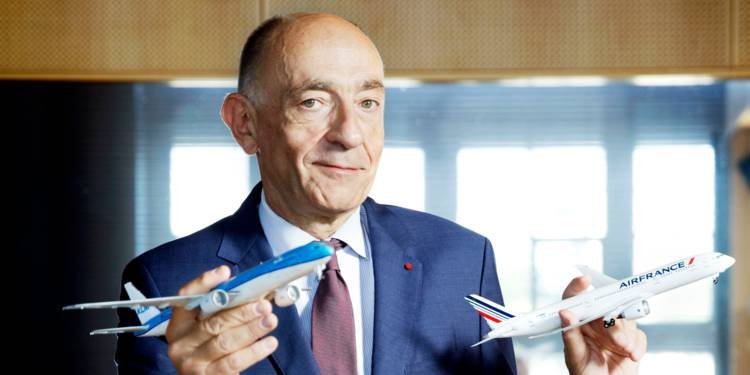 The embattled CEO of Air France-KLM, Jean-Marc Janaillac, threatened Friday to resign if Air France staff continue to reject his wage proposals following nine days of strikes in the past two months.

Staff and management at the French carrier have been locked in a dispute over pay since February.

Unions say workers deserve to benefit from years of belt-tightening that have returned the carrier to operating profitability, after seeing their wages effectively frozen since 2011.

Management is offering an increase of two percent for 2018, with another five percent staggered between 2019 and 2021.

Janaillac said “I will assume all the consequences of the result of this consultation, my future is nothing compared to what is at stake for the future of Air France.”