Air France gets rid of its first A380 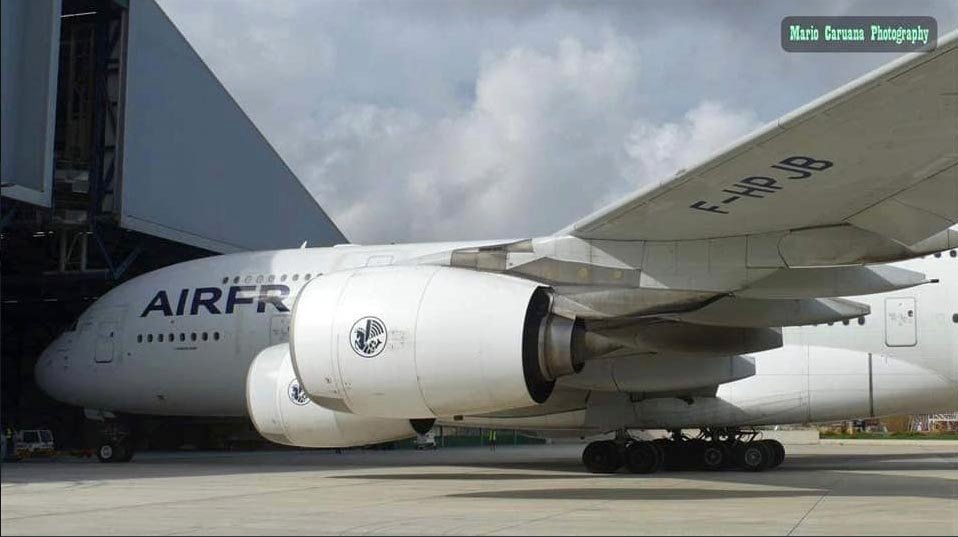 Air France is the second airline to retire an Airbus A380.

The Airbus A380 flew from Paris CDG to Malta International Airport MLA after arriving from Johannesburg. The aircraft landed in Air France livery.

This aircraft was on lease to Air France from the Dr. Peters group and will return to the lessor after a full repainting. It was delivered to Air France in 2010. 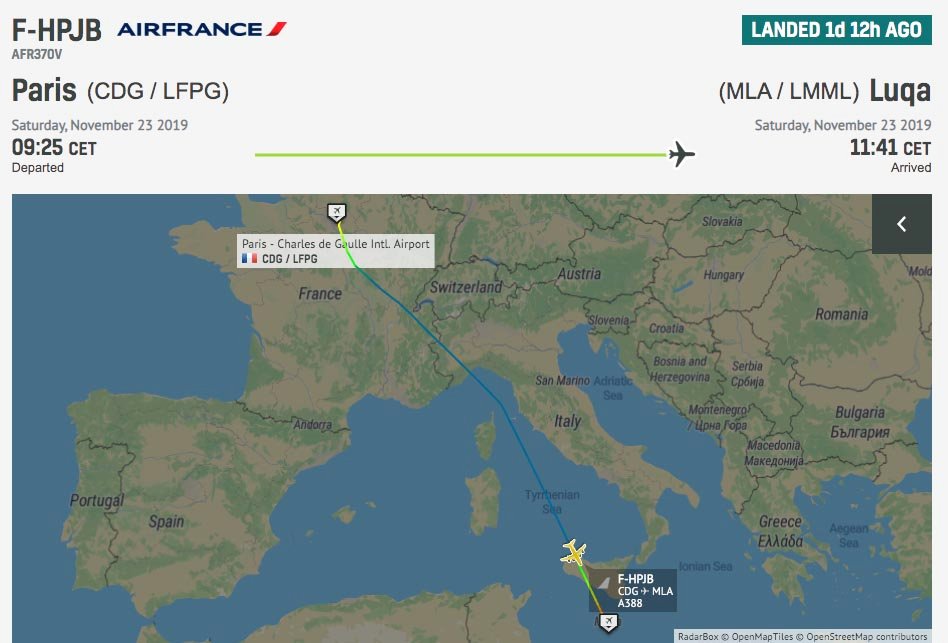 Earlier this months, Air France CEO Anne Rigail said the Airbus A380 has always been a very difficult aircraft due to operational reasons.