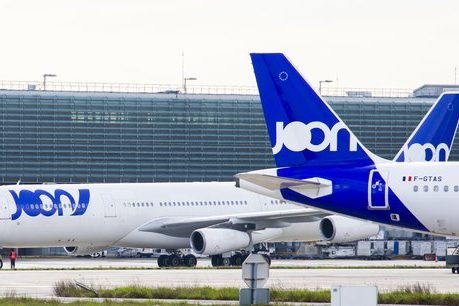 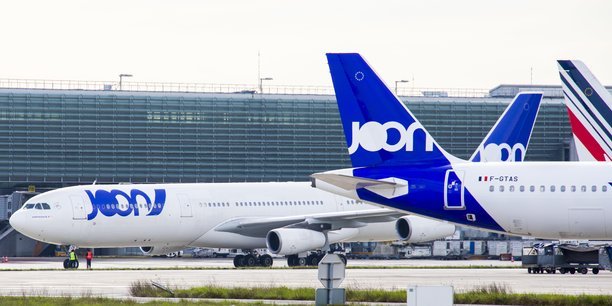 At the beginning of the year, Ben Smith new of Air France-KLM, wanted to position Air France as a premium brand, and didn’t think the cost savings were worth the confusion it caused for customers.

Air France launched the Joon brand on leisure routes to appeal to millennials on October 29, 2017.

Joon was a mixture of things – an attempt at lowering costs, using the airline as a lab to try out new ideas (such as the CozyJoon Couch, streaming IFE).

The real reason Air France launched the airline was because it allowed them to reduce costs. They were able to hire flight attendants under a cheaper contract (about 40% less). Meanwhile the pilots were transferred over from Air France, and maintained their contracts.

No one is losing their job — Air France is taking over all 17 Joon planes (13 A320s and four A340s), and all flight attendants and pilots get moved over. The pilots maintain their pay, while the flight attendants are getting a huge pay raise.

Here is why parked aircraft are pumped full of fuel during coronavirus crisis
April 8, 2020

ALERT Airbus is reducing production rate by one third due to Coronavirus crisis
April 8, 2020

About 100 flight attendants have tested positive for the coronavirus
April 8, 2020

ALERT Wuhan Airport has reopened after 76 days of lockdown
April 8, 2020