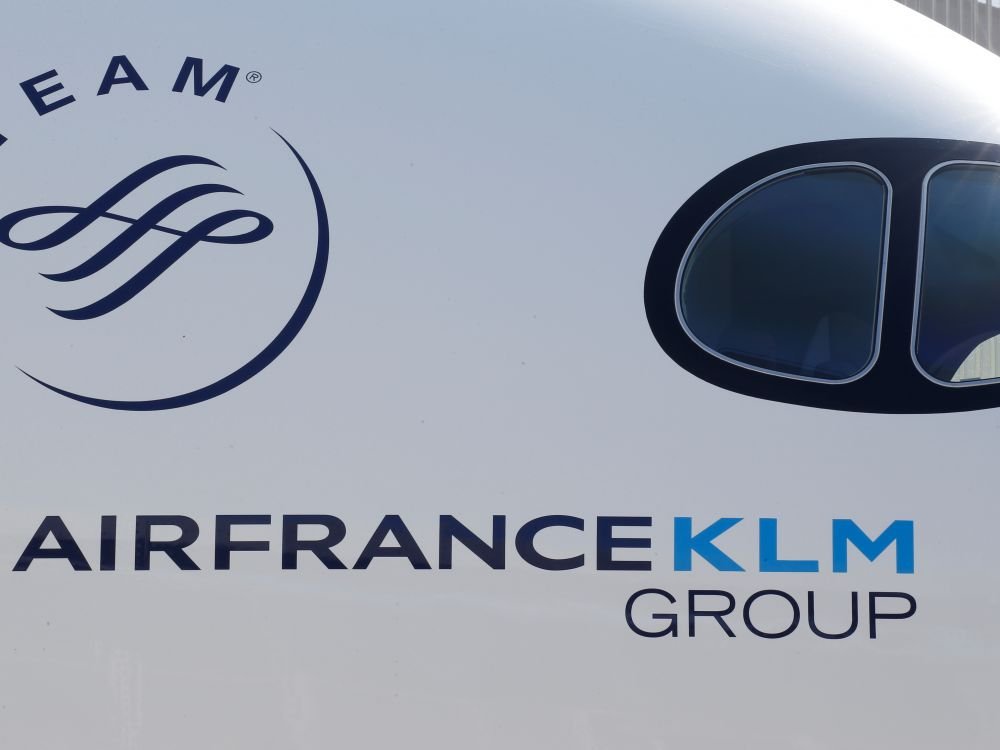 The Franco-Dutch airline recorded a €815m operating loss in a first quarter that was only hit by two weeks of the lockdowns put in place to stop the spread of coronavirus.

The group, which was formed through the merger of Air France and KLM of the Netherlands in 2004, expects capacity to be almost wiped out in the coming quarters, down 95 per cent in the second and 80 per cent in the third.

Air France-KLM, which has received 7 billion euros in French-backed rescue aid and Dutch pledges for a further 2 billion to 4 billion, expects to reduce monthly cash burn to 400 million euros in the second quarter thanks to cost-cutting and state-funded furloughs that save 350 million euros a month.