Air France pilot salaries cut by up to 40% since April 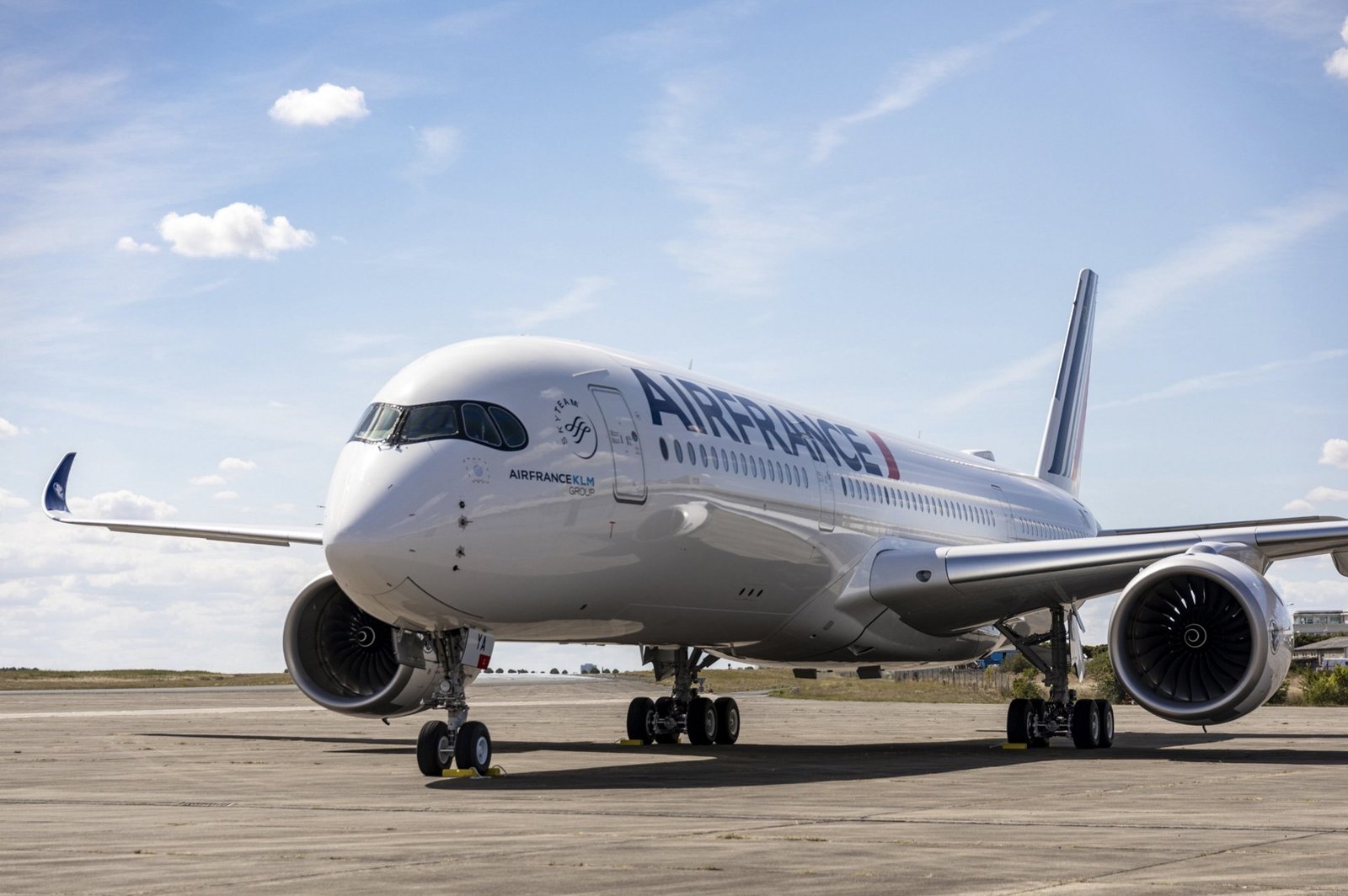 The remuneration of Air France pilots is partly linked to the hours flown. Hence the decline observed since April.

The pilots of Air France and its low-cost subsidiary Transavia have seen their salaries decrease significantly since April, “efforts made necessary” by the Covid-19 crisis, the SNPL union estimated on Monday.

Their remuneration is linked in part to the hours flown. However, as for the rest of the aviation sector, the activity of the Air France group was almost non-existent in April and May and only picked up very gradually.

This reduction in remuneration “should allow Air France a saving of around 300 million euros per year throughout the global crisis linked to Covid-19 and thus help it, in part, to overcome its financial difficulties. ” estimates the union of pilots, majority at Air France.