Air France to reduce its A380 fleet 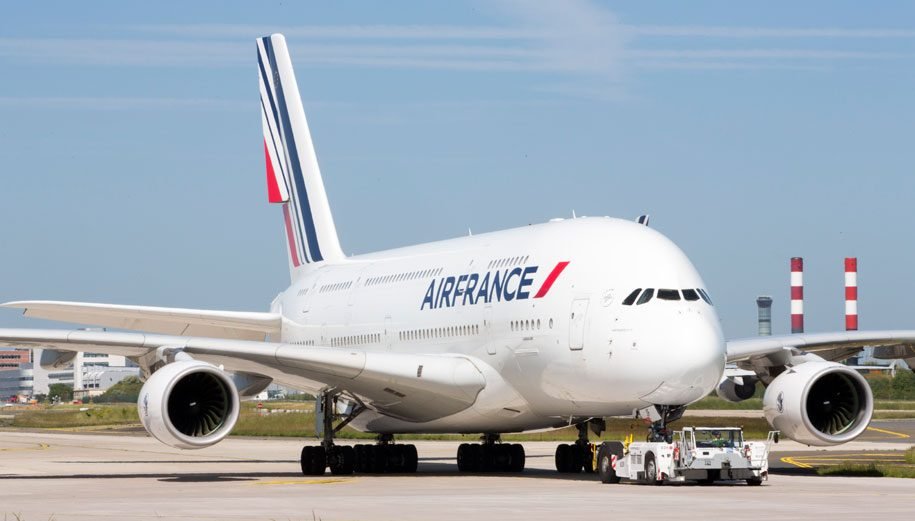 The French flag carrier is to get rid of around 20% to 50% of their “super jumbo” fleet.

Two A380s (currently leased) will be returned to their lessor next year with the other three (also leased) returned later.

Air France finds the A380 costly to operate compared with its B777-300ERs which carry almost as many passengers.

Retrofit will not take place until Autumn 2020 reports Les Echos. And that’s just for the first A380. It will take many months to refurbish all five A380s.

Other long-haul aircraft in Air France’s fleet either have or will soon have the latest generation of seating and onboard amenities.