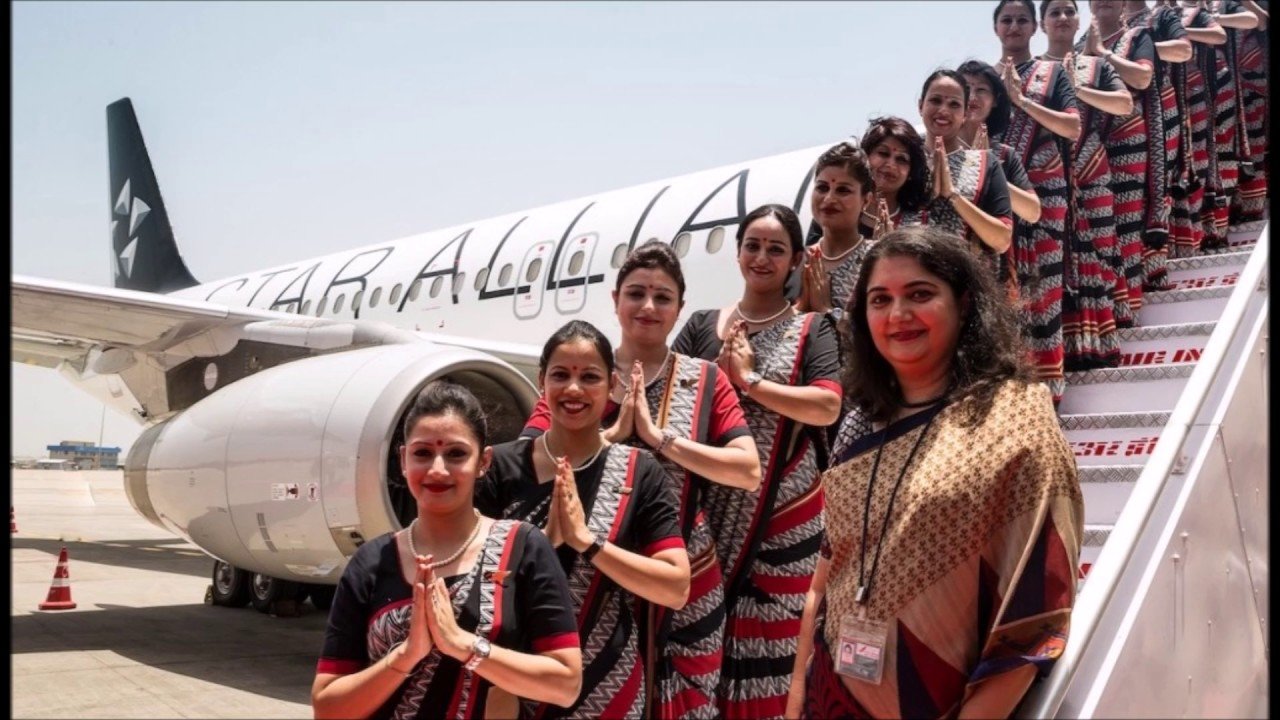 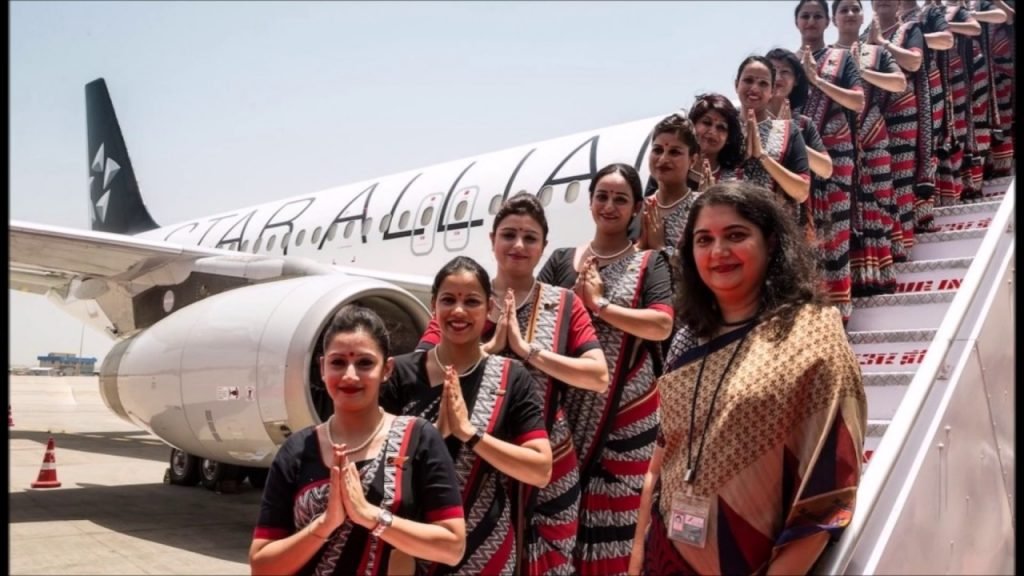 The incident took place onboard Air India flight #AI121 on March 17 to Frankfurt. Over an hour after it departed Delhi airport at 2.20pm, “a flight attendant mistakenly served a business-class passenger non-vegetarian meal instead of a vegetarian one. The passenger, who was seated on 1D, saw it was wrong meal and pointed it out to the cabin supervisor who happened to be around,” said a source.

Cabin supervisor is the person in charge of cabin crew on a flight. The supervisor took up the case with the flight attendant, who on realizing her mistake rushed to the passenger, apologized profusely and replaced his meal.