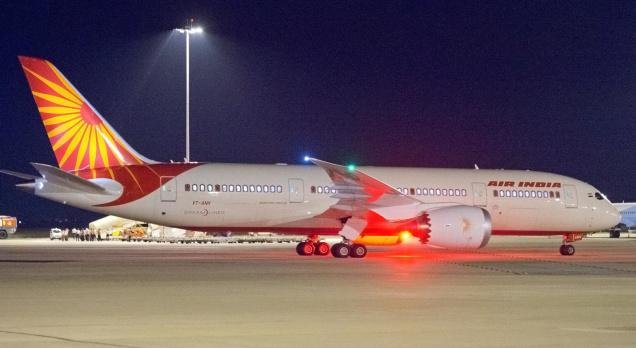 Air India has announced plans to reserve six seats in each aeroplane for female passengers.

The state-run airline revealed the move was an attempt to preserve the safety of women travelling alone.

All of the seats in row three on Air India planes will now only be allocated to women.

The airline will also keep plastic handcuffs on all flights to restrain passengers who get ‘totally out of control.’