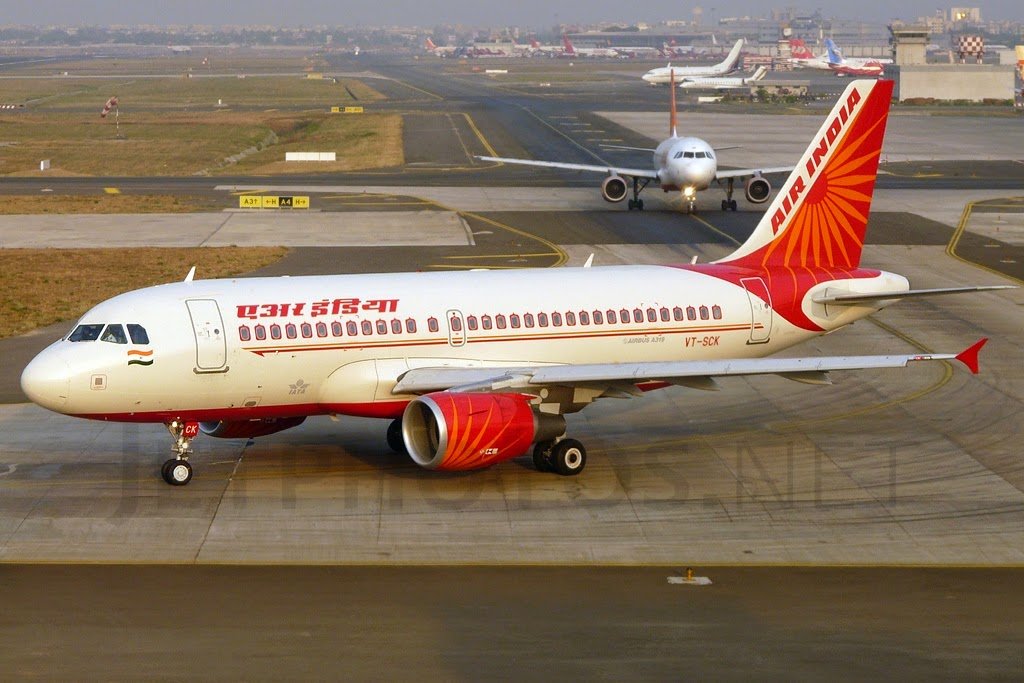 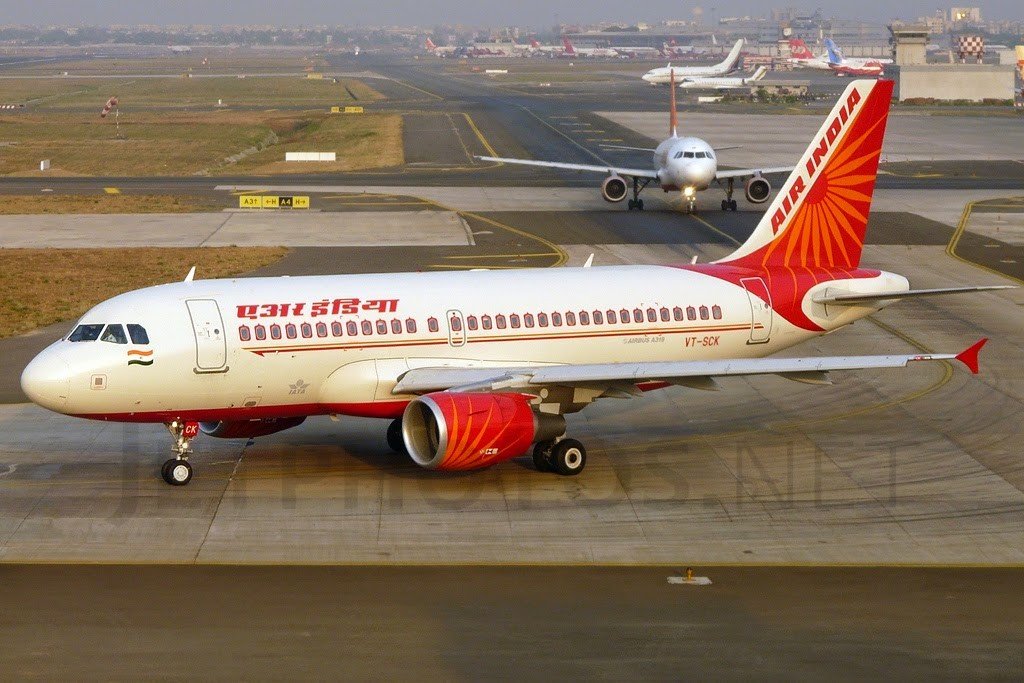 Air India has been forced to ground as many as 20 of its aircraft from a fleet of 127 due to lack of funds to replace their engines, a senior official has said.

The debt-ridden airline, surviving on public doles, needs at least Rs. 1,500 crore to get new engines for these planes, and with has no funds coming in, these planes are unlikely to resume operations any soon, the official explained.

Air India has a fleet of 127 planes, of which 45 are Boeing wide-bodies, catering to the long-haul and ultra-long haul international routes. The rest are narrow-body Airbus A320s.

The official said the airline has been trying to get them back into operations with new engines, since late last year but for want of funds, these planes are unlikely to be up and flying before October.