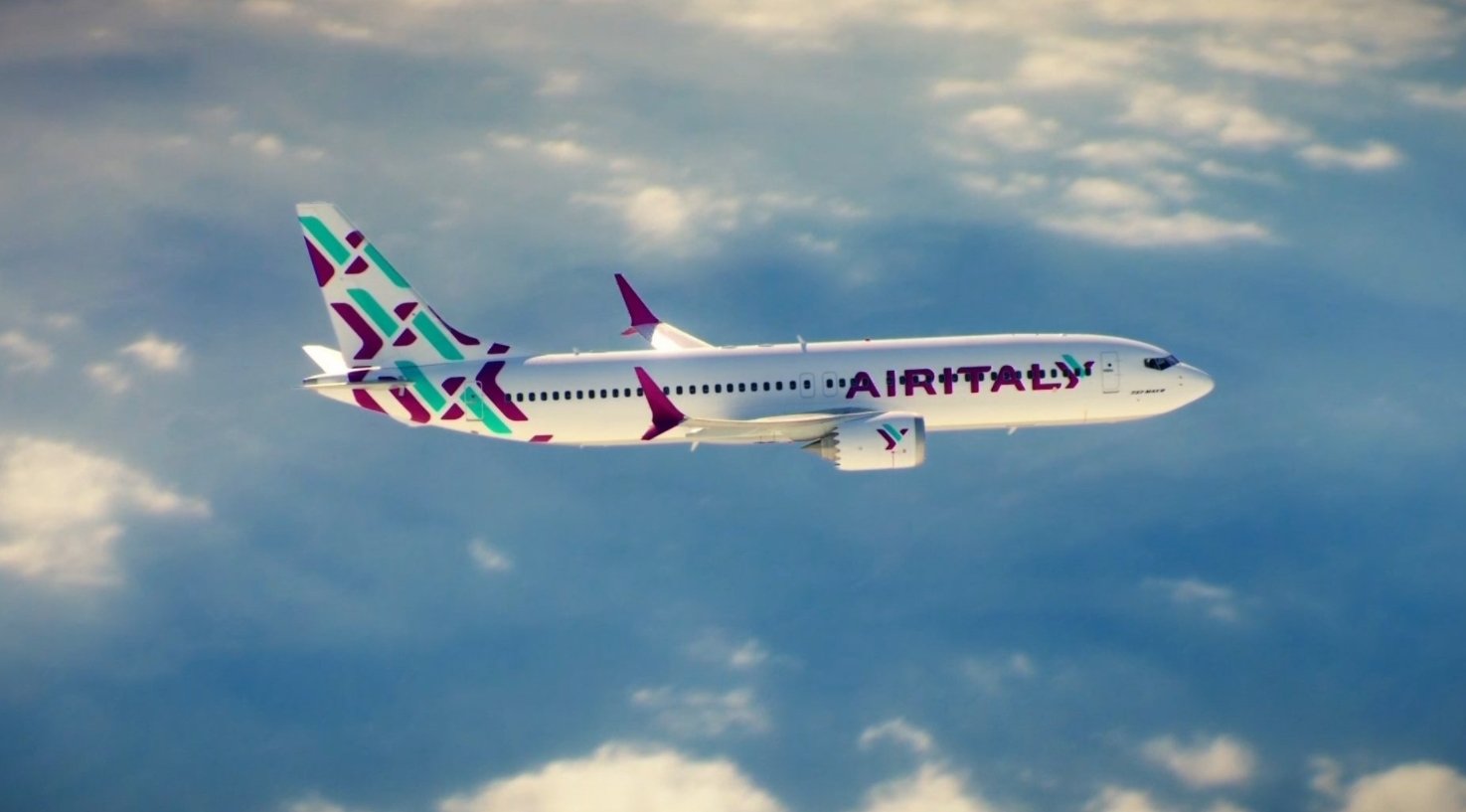 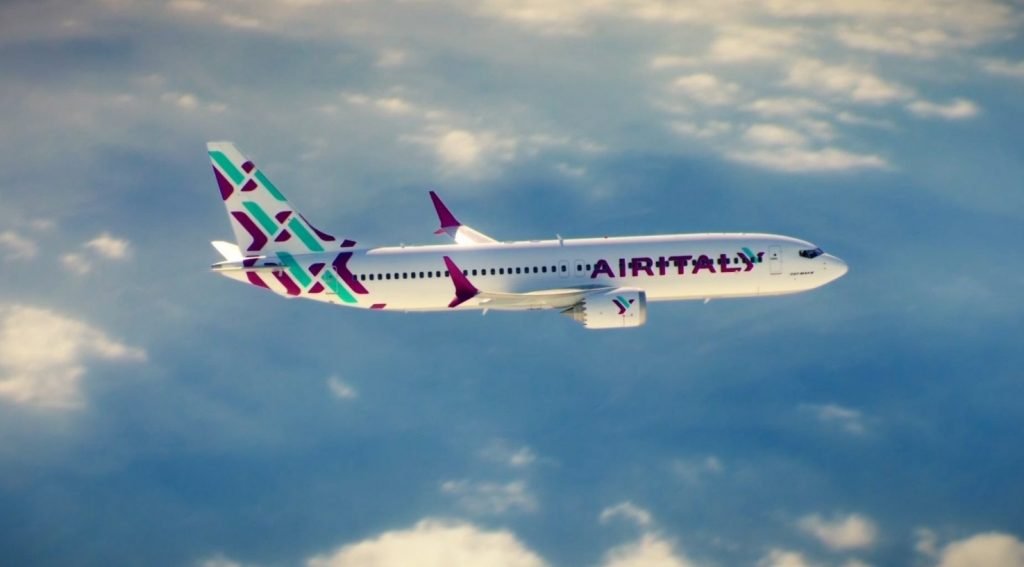 Could this new airline spell the end for the failing flag carrier?

The airline formerly known as Meridiana, founded as Alisarda in the 1960s in an aim of promoting tourism in Sardinia, purchased Air Italy in late 2011, once the merger was completed, Meridiana Fly returned to its former, shorter name, Meridiana. It continued to have Air Italy perform flights on its behalf.

You may remember last year that it was announced that Qatar Airways where purchasing a stake in the airline. This of course, with a little help of Qatar, meant new orders where placed for the airline in the form of 20 Boeing 737 MAX 8 to be delivered from the second quarter of 2018.

In October 2017, further announcements where made that the airline would replace its long-haul fleet with new aircraft transferred from Qatar Airways’ new orders. The airline currently has plans to operate a mix of Boeing 787s and Airbus A330s. it is expected that the Boeing 787s shall be newly delivered where as the A330s will be trans fared from Qatar Airways’ current fleet. Air Italy plans to operate 50 aircraft by 2022 and plans to base its self to begin in Milan Malpensa.

The company rolled out a new paint scheme for its aircraft as part of the re branding and mark of the new airline. The airline seems to include a maroon colour that is dominant in Qatar’s branding. 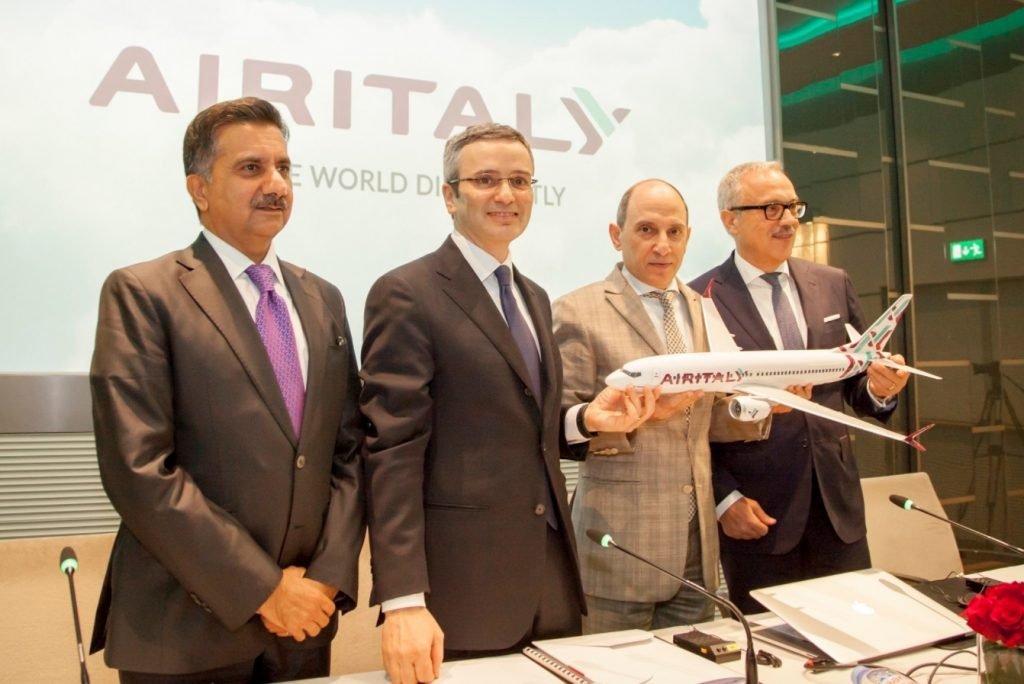 The team proudly showing the new look at a press conference on Monday Credit: @Meridiana

Qatar Airways’ CEO Akbar al-Baker was pleased to unveil his new airline at a press conference in Milan on Monday stating he would provide “a sustainable airline alternative for the people of Italy”, he also added “Air Italy will achieve global scale in both fleet and network expansion – We will show that we are the star”

It is believed that al-Baker plans to take the infamous ‘Italian Flag carrier’ title from Alitalia after the airline continues to file for bankruptcy, however it has recently been announced that Air France/KLM are keen to keep Alitalia, sharing code shares across the Atlantic with airlines such as Delta, however it has been made clear that AF/KLM do not want to purchase the failing airline.

Alitalia is unlikely to find a new owner before general elections on March 4 as potential investors are likely waiting for the outcome of the result.

Meridiana’s chairman, Francesco Violante, was also present on Monday along side al-Baker (Qatar Airways CEO) and Marco Rigott (chairman of AQA Holding). Violante also stated that: “Air Italy has an ambition to reach a goal of transporting 10 million passengers per year by 2022 travelling to, from and via Italy. We expect more than 8 million of these to use Milan Malpensa airport.”

Meridiana had already revealed plans to launch non-stop service this year between Milan and both Miami and New York JFK.

It shall be an interesting and intriguing few months for the Italian Aviation industry, make sure to install the new Airlive app to stay up to date with the latest stories!