Engine issues have forced an Air New Zealand flight to Japan to return to Auckland International Airport on Tuesday morning.

An Air NZ spokeswoman said the pilot elected to shut down one of the plane’s engines as a precaution during flight #NZ99 to Narita, Tokyo.

“The aircraft carrying 268 passengers and 14 crew landed shortly before 11am without further incident.” 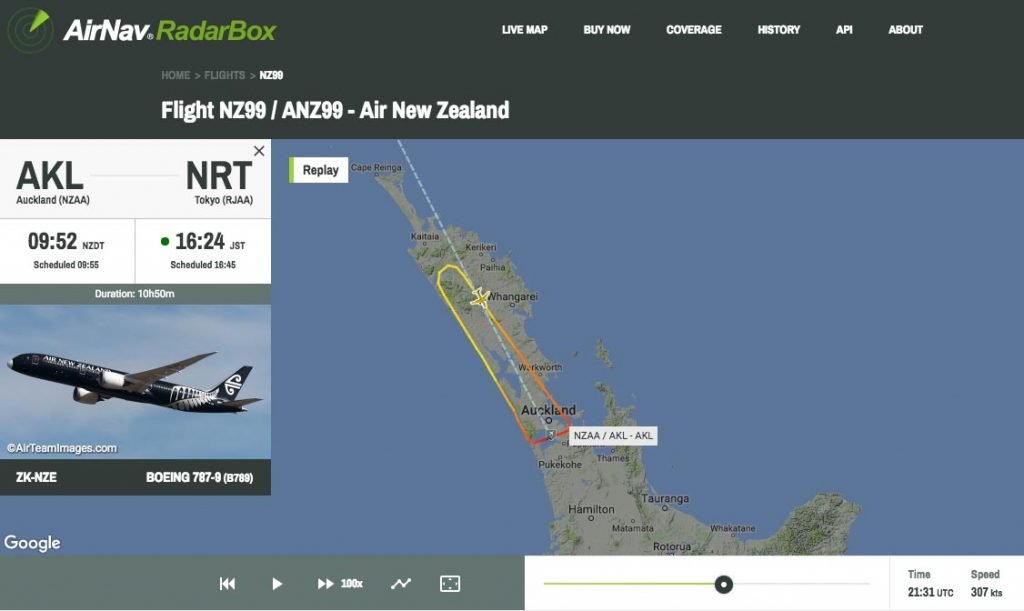 The pilot requested emergency services be on standby for the landing, “in line with normal operating procedures”, the spokeswoman said.

Fire and Emergency NZ sent five crews to back up the airport’s own fire service, but were not needed.

“The aircraft landed safely, and all passengers have disembarked,” Fire and Emergency spokeswoman Megan Ruru said after midday.