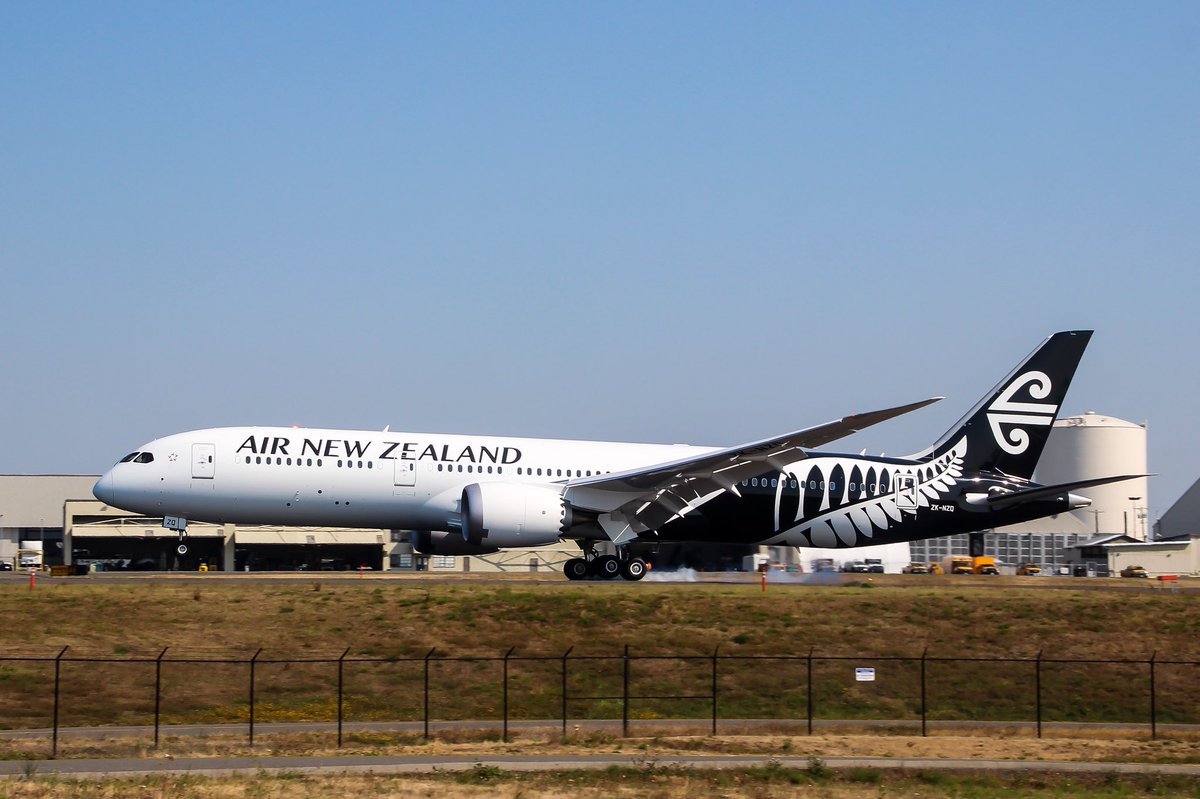 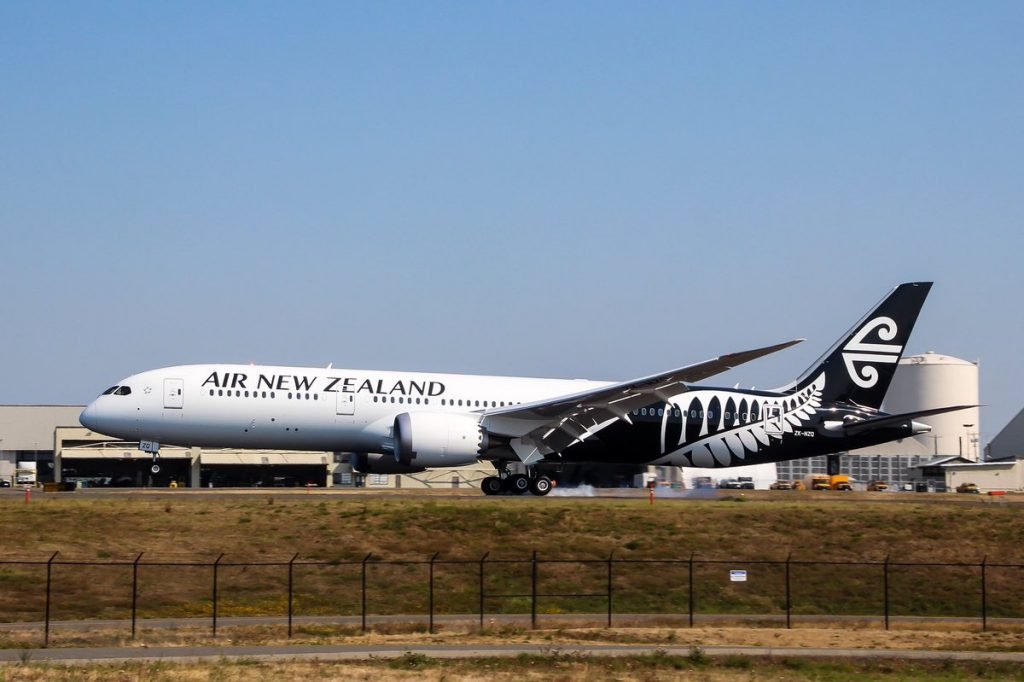 At the beginning, no ground crew were available to assist in the removal of the body at that time of the night.

The pilot of the aircraft didn’t want ground workers to use an aerobridge for passengers to risk seeing the deceased body.

So instead, the crew tried to use a set of stairs but too small for the aircraft.

The paramedics finally were able to remove the body of the man who became unwell shortly after departure from Hong Kong. 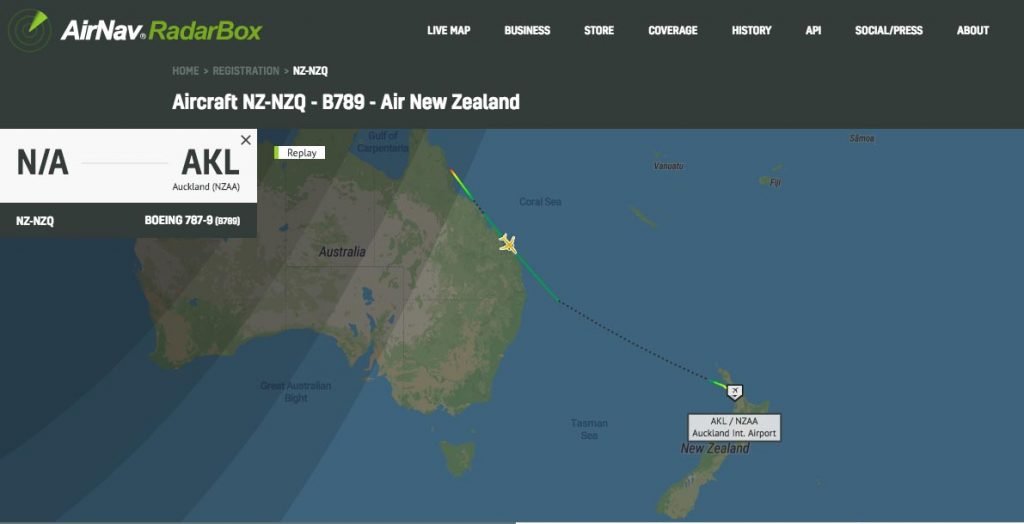 The flight continued on to Auckland, arriving about two hours after its scheduled arrival time.