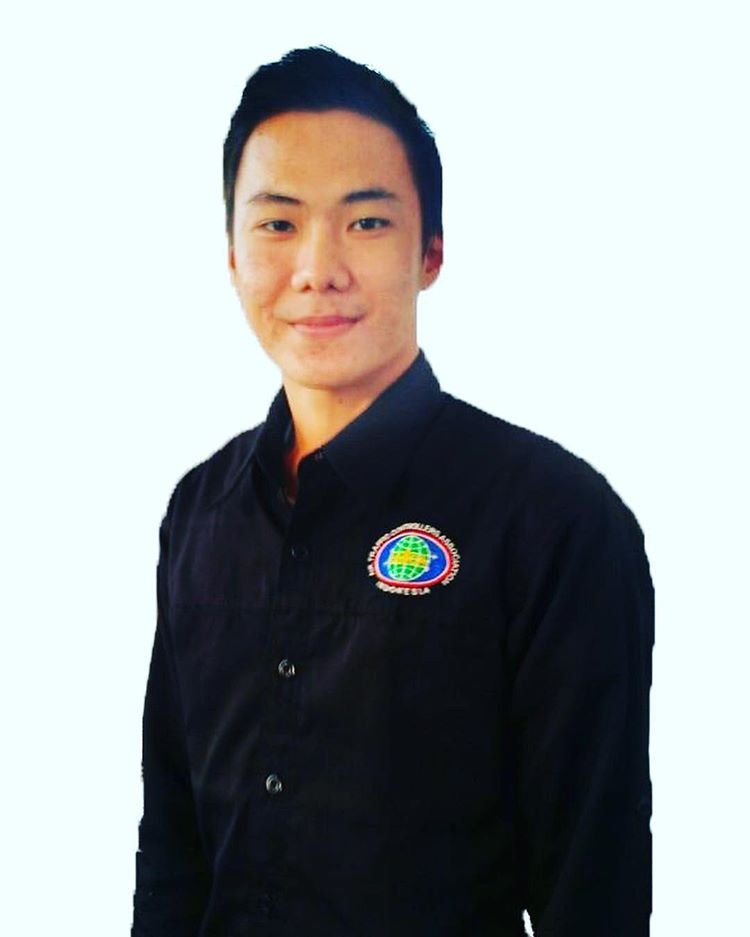 Anthonius Gunawan Agung was a young air traffic controller at Mutiara SIS Al-Jufri Airport in Palu, Central Sulawesi, who died on Friday evening (28/09) while jumping from a collapsing control tower shortly after ensuring that the last commercial flight cleared the runway just as a massive earthquake struck the area.

Agung, who would have celebrated his 22nd birthday next month, is one of at least 384 people who have so far been confirmed to have died in the magnitude-7.4 earthquake that hit the coastal towns of Palu and Donggala at around 6 p.m. on Friday. The quake was followed about 30 minutes later by an up to 3-meter-high tsunami, which swept hundreds of meters inland.

“When the earthquake occurred, Agung had cleared Batik Air for takeoff. He waited until the aircraft was safely in the air before leaving his air traffic controller cabin,” Yohanes Sirait, a spokesman for state-owned flight navigation service AirNav Indonesia, said in a statement on Saturday.

Agung jumped from the control tower as the top level was collapsing, but he did not survive the fall.

Batik Air ID 6231 scheduled to depart at 17.55, door closed at 17.52 then pushed back. 18.02 after cleared for take off, tower building collapsed. We were just rolling on the runway. I felt something wrong on the runway during take off roll. 18.02 earthquake 7.4-7.7 magnitude on scale rocks Palu. Thank God there is a voice (Holy Spirit i believe) telling me to depart early. I’m rushing the boarding process. Late by 30 second i would not have flown. Thank You Jesus. I took this video just after airborne on 1500ft climbing. Strange wave-Tsunami.

Batik Air pilot Ricosetta Mafella, who captained the last flight, expressed his gratitude for Agung’s actions and shared the hero’s last words on his Instagram account.