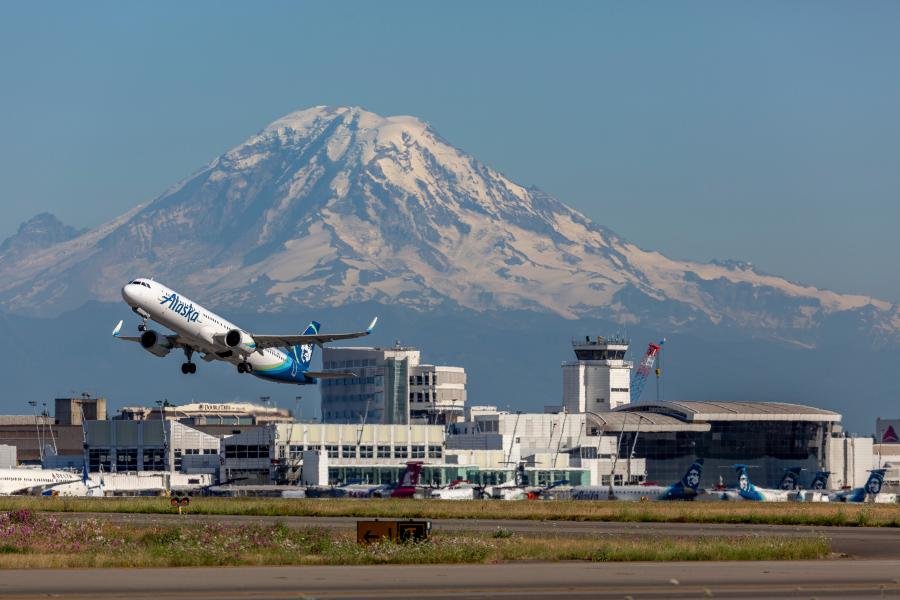 North Korea on Tuesday fired what appeared to be a ballistic missile into its eastern sea, its second launch in a week, following leader Kim Jong Un’s calls to expand its nuclear-weapons program in defiance of international opposition.

The launches follow a series of weapons tests in 2021 that underscored how North Korea is continuing to expand its military capabilities during a self-imposed pandemic lockdown and deadlocked nuclear talks with the United States.

South Korea’s Joint Chiefs of Staff said North Korea fired what likely was a ballistic missile from the area of the northern province Jagang. It said the weapon flew 700 kilometers, or 434 miles, at a maximum speed of around Mach 10 before landing in waters off its eastern coast, demonstrating a more advanced capability than North Korea’s launch last week.

The North’s state media described the earlier launch as a successful test of a hypersonic missile, a type of weaponry it claimed to have first tested in September.

The launch corresponded with an order issued to ground some flights on the U.S. West Coast.

Sabrina LoPiccolo, a spokesperson for San Diego International Airport, told AP that it halted flights for up to seven minutes over a “national ground stop” at 2:30 p.m. local time, which was just minutes after the launch. She referred further questions to the Federal Aviation Administration, which did not respond to a request for comment.

“Things are changing really quick,” the air traffic controller said in the recording, adding later: “I just heard something about ground-stopping all aircraft, so I don’t know anything, just hold tight there.”

The launch came six days after North Korea fired a missile into the sea in what it described as a successful test of a hypersonic missile.