Air Transat to deploy A321neoLR on transatlantic flights to UK 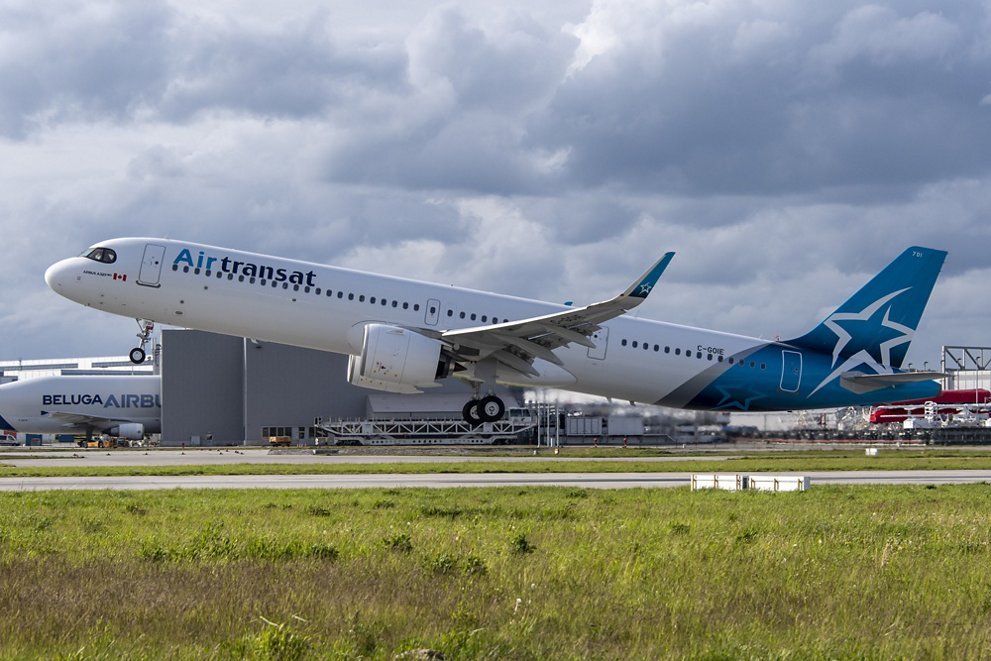 Air Transat will be deploying its brand new Airbus A321neo LR – Long Range aircraft on transatlantic routes to the United Kingdom from this summer.

The airline says it will fly the single-aisle aircraft on the daily service between Toronto and London Gatwick from summer next year. Whilst it will put the new generation aircraft on the Toronto to Glasgow route which operates twice a week from this October.

The Airbus A321neoLR in Air Transat colours will be configured with 187 economy seats in a three and three layout and then another 12 seats in a two by two arrangement in what the airline terms as Club Class.