Following an intensive flight test campaign performed in less than a year, the A350-1000 has received Type Certification from the European Aviation Safety Agency (EASA) and the Federal Aviation Administration (FAA). The certified aircraft is powered by Rolls-Royce Trent XWB-97 engines. 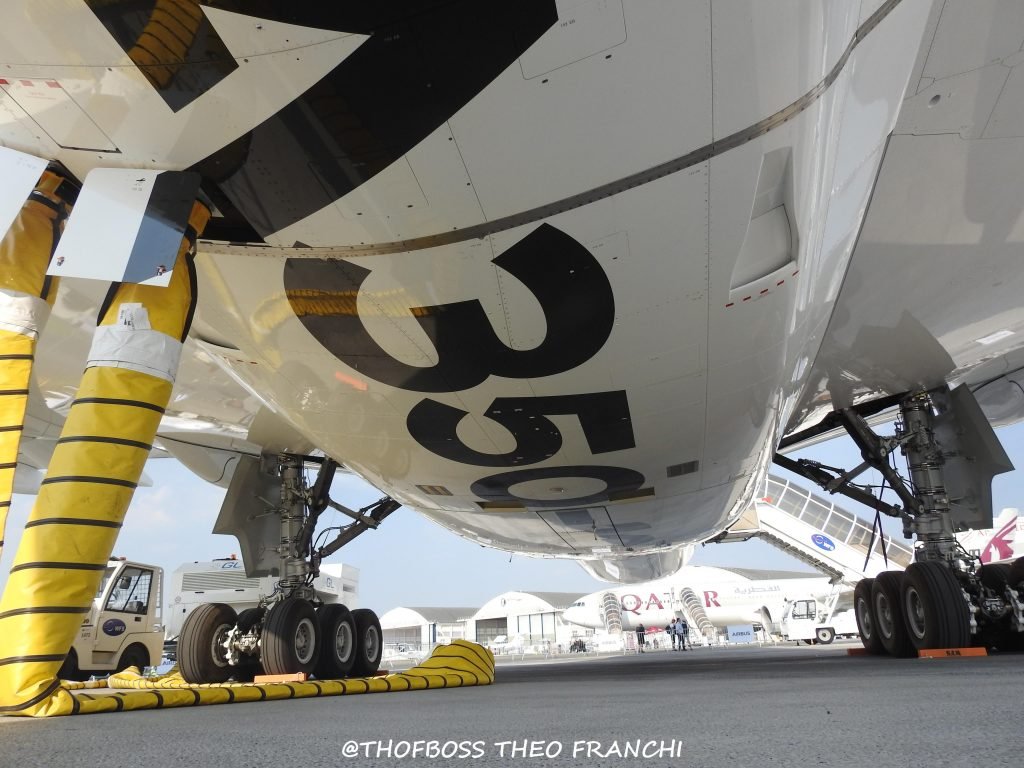 The Type certification is a requirement for the aircraft to enter commercial service. This milestone comes after an intensive flight test trials that have taken its airframe and systems beyond their design limits to ensure the aircraft successfully meets all airworthiness criteria. The three A350-1000 flight test aircraft powered by Rolls-Royce engines successfully accumulated over 1,600 flight hours. Of these 150 flight test hours were completed with the same aircraft in an airline like operational environment to demonstrate its readiness for entry into service.